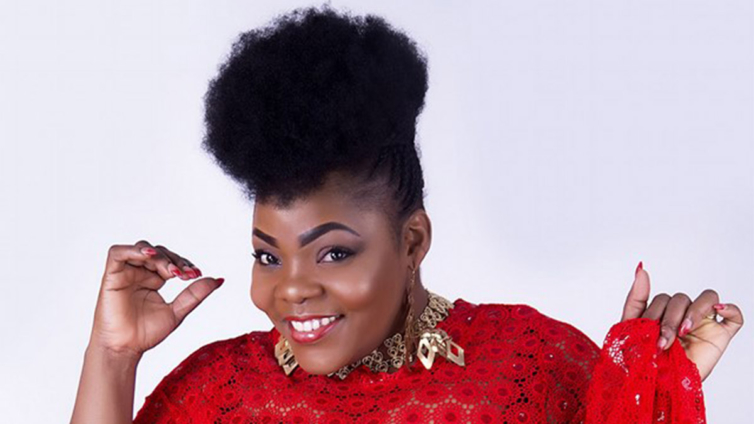 With many musicians complaining about the inefficiency of the Ghana Music Rights Organisation (GHAMRO) and the little money some receive, the manager of Gospel singer, Celestine Donkor has made public, how much they’ve been given so far.

In a post, Kofi Donkor, who is also the singer’s husband, revealed that as of Thursday, January 20, 2022, they have been given GH₵11,000 as royalties.

According to him, this is the highest amount of money they have received from the organisation since they joined the industry.

“I am happy to announce that at 2:44 pm today, we got our final payment (of royalties). So between my artiste and myself, we have received in excess of GH₵11,000,” Mr. Donkor said.

This follows his initial complaints about receiving a paltry sum of money as royalties in 2020. At the time, a screenshot attached to his post revealed that he was given GH₵390 by GHAMRO.

“I have executively produced 5 albums and 2 singles. This is what I got for almost 2years!

My artiste has 5 albums, 2 singles with our label. She has 8 features with other Ghanaian artistes all registered with GHAMRO,” Mr. Donkor wrote.

However, after the post, he received a clarification from GHAMRO that the amount was only one of three payments due he and his artiste.

To thank GHAMRO for following through with their promise, Mr. Donkor shared the amount they have received in total.

He added that although this is impressive, GHAMRO can do better.

“I think it is only fair that I appreciate the hard work of the GHAMRO administration and Board for this,” he added.

Meanwhile, in September, 2021, GHAMRO announced new measures to aid in their royalty collections.

The Chairman, Rex Omar, revealed that his outfit had signed a deal with a new digital royalty collection body, Capasso.

He stated that his outfit has even received royalties for some artistes who are yet to register with GHAMRO.

“We have some good money sitting down in dollars. Now the money comes with the name attached, so you can’t give somebody’s money to somebody. As I am talking, Sarkodie as an artiste, has not assigned his right to GHAMRO even though we are holding his money for him.”

DISCLAIMER: The Views, Comments, Opinions, Contributions and Statements made by Readers and Contributors on this platform do not necessarily represent the views or policy of Multimedia Group Limited.
Tags:
Celestine Donkor
GHAMRO