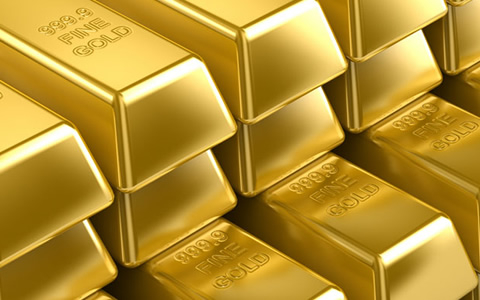 The Ghana Chamber of Mines has issued a strong warning against scammers claiming to be working with the Chamber and defrauding prospective gold buyers abroad.

The Chamber said the fraudsters have been using its logos on fake letterheads to swindle the unsuspecting gold dealers.

Head of Communication at the Chamber of Mines, Ahmed Nantogmah, says the public must be wary of such fraudsters.

“We’ve been receiving emails from individuals asking to buy gold from us and they need ‘X’  Kilograms of gold, and sometimes you receive e-mails from people with false certificated issued by the Chamber of Mines purported to have sold gold to individuals,” he said.

He said the Chamber does not deal in gold and does not sell gold.

“If you need to buy gold you have to go to the Mineral Commission or the PMMC. It has be with either of these people,” he explained.

Meanwhile, the Mineral Commission says the country is looking for investors to exploit the country’s vast iron ore and bauxite resources.

The investors would also be expected to lead in the development of the entire value chain for these mineral resources.

He was throwing light on the potential for Ghana's mining industry at the ongoing International training for journalists on the natural resources sector by the Natural Resources Governance Institute (NRGI).

Ahadzi said only between 10 percent and 20 percent of Ghana’s entire mineral resources have been discovered and currently being exploited.