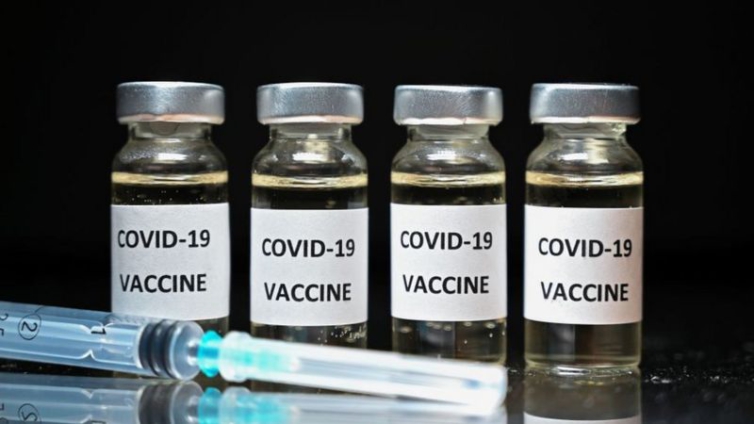 Pakistan has received its first doses of the coronavirus vaccine, with China donating half a million doses of the Sinopharm vaccine to the country, the health minister says.

“Praise be to Allah, the first batch of Sinopharm vaccine has arrived! Grateful to China and everyone who made this happen,” he said.

Video footage showed a forklift unloading boxes of the vaccine from a military transport plane.

Sinopharm, a Chinese state-owned company, has developed one of two major Chinese vaccines to have been rolled out around the globe, alongside Sinovac’s Coronavac vaccine.

Phase three trials for the Chinese CanSino vaccine are also ongoing in Pakistan, which granted emergency use authorisation for the Sinopharm, AstraZeneca and Sputnik V vaccines last month.

“It currently ranks among top 10 candidate vaccines approaching the end of clinical trials on the WHO list,” says its website.

Monday’s Sinopharm shipment marks the first vaccines to be imported into the South Asian country of 220 million people, where more than 546,000 cases of the coronavirus have been registered since the pandemic began.

At least 11,785 people have died from the virus, with daily case numbers at an average of 1,800 over the last two weeks, according to official data.

The first doses of the vaccine will be provided to more than 400,000 front-line healthcare workers across the country, as per the government’s vaccine roll-out plan.

After that, the shots will be provided to citizens over the age of 65, who generally face a higher mortality risk from the virus.

DISCLAIMER: The Views, Comments, Opinions, Contributions and Statements made by Readers and Contributors on this platform do not necessarily represent the views or policy of Multimedia Group Limited.
Tags:
China
COVID-19 Vaccine
Pakistan