CKay's hit 'Love Nwantiti' gets certified Gold in the US - MyJoyOnline.com

CKay’s hit ‘Love Nwantiti’ gets certified Gold in the US 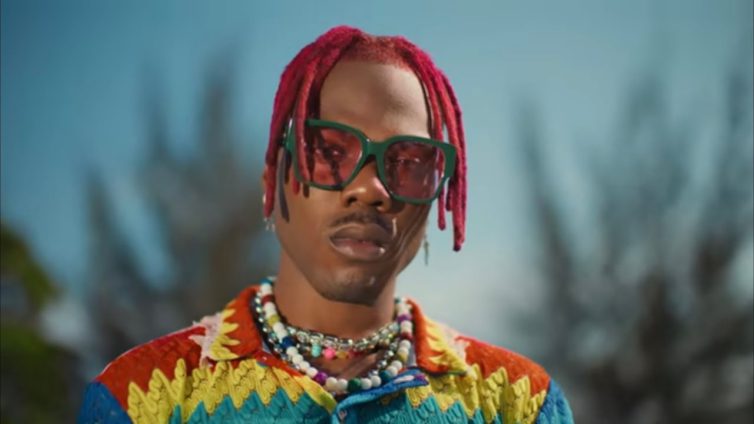 Nigerian singer, CKay’s worldwide hit song, ‘Love Nwantiti,’ was certified Gold in the US on January 10, 2022.

This took place after the record was certified Gold in the UK and France.

Receiving the Gold Plaque in the US happen when a record moves from the equivalent of 500,000 copies via streaming and raw CD sales.

‘Love Nwantiti’ topped major charts across the world in 2021. The record also became on Shazam’s global charts in 2021.

Because of its popularity, CKay emerged as Africa’s biggest artist on Spotify.

The hit single “Love Nwantiti” was initially released under Chocolate City in 2019, but a year later, a remix with Joeboy and Kwami Eugene emerged, which increased its popularity.

However, the original made waves in the US to earn him the Gold Plaque.

Speaking on his journey to the limelight, CKay said, “when I came here, I had a master plan. I could produce, and I could write. At a point, that was what I had to offer.”

He explained that he had to create and write for a while before releasing his songs.

This led him to Chocolate City and Warner Music in 2020.

“Love Nwantiti” has gone ahead to become one of the biggest Afrobeats songs of 2020.