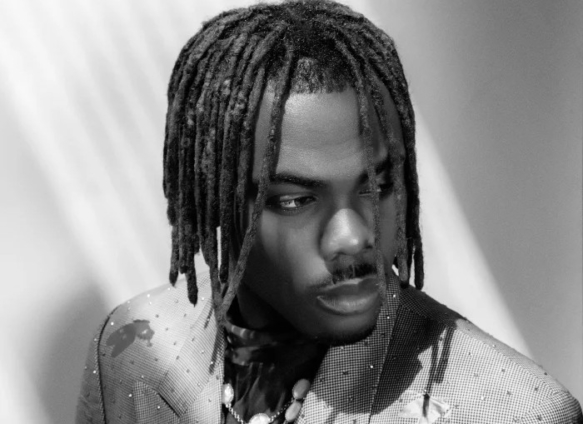 Nigerian Afrobeat star CKay has been named one of TIME Magazine’s 2022 Next Generation Leaders.

The list, which is curated in partnership with Rolex, aims to elevate young people from across fields and around the globe who are working to build a better world.

Ckay was recognised for his efforts in pushing Afrobeats to the world and turning the genre into a global phenomenon in his own way.

In an interview with TIME Magazine, the musician said that the song  “Love Nwantiti,” which has garnered him global attention initially, did not receive glowing reviews from his label and a section of the public.

The song first caught the attention of Tiktokers and moved on to Instagram, with many stars joining the dance trend.

“If an artist makes something from his soul, people can tell, regardless of how fast or slow it is, or whether or not it fits trends,” Ckay said.

Aside from the success of his hit song, CKay has other plans in store to take his career to the next trajectory.

“I represent the 21st century of an African experience,” he said. “If I’m going to make Afrobeats exactly the way my predecessors made it, then there’s literally no point.”

Love Nwantiti was the first song to top the Billboard Afrobeats Songs Chart. It is currently at number two.

‘Love Nwantiti’ topped major charts across the world in 2021. The record also became on Shazam’s global charts in 2021.

Because of its popularity, CKay emerged as Africa’s biggest artist on Spotify.