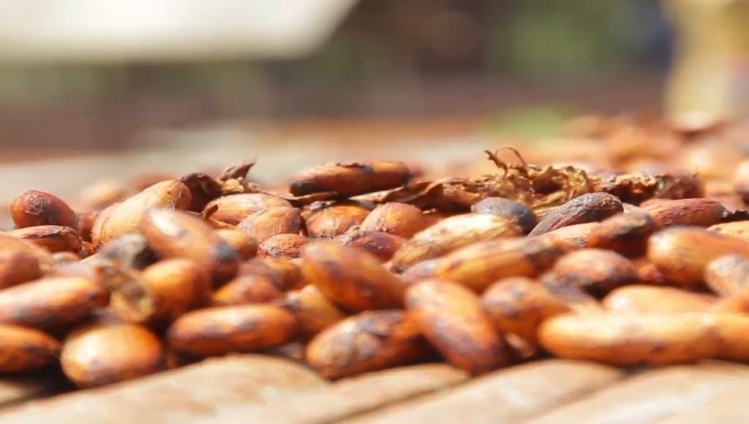 The gap between Cote d’lviore and Ghana in terms of cocoa production is expected to widen further despite Ghana still remaining the 2nd largest producer in the world.

According to Business Insider, Cote d’lviore’s cocoa production will drop marginally to about 2.1 million in the 2021/2022 crop season, but still far higher than the expected 850,000 metric tons of cocoa beans production.

In 2019, Cote d’lviore alone produced approximately 2.1 million metric tons of cocoa beans. The nation is expected to produce a similar volume of cocoa beans during the 2021/2022 crop year.

This will still maintained its lead as the largest producer of cocoa beans in the world, after overtaking Ghana in in 1978.

Ghana produced more than one million metric tons of cocoa beans in the 2020/201 crop season.

However, this is expected to decrease in 2021/2022 due to the expected reduction in cocoa beans production.

Nigeria, meanwhile, will remain the 3rd largest producer in Africa and 4th in the world. Cocoa remains a relevant cash crop in Nigeria and is mainly produced by small-scale farmers in the country’s southwest region.

With a production level between 230,000 and 290,000 tons per year over the last decade, Cameroon is currently the fifth-largest cocoa producer in the world.

It exports around 75% of its production as raw beans, which are produced mainly by small-scale farmers located in forest areas and more in savannah areas

Uganda is the 5th biggest producer of cocoa beans in Africa. It remains the fourth-biggest commodity export in the East African country after coffee, tea and fish.

According to data from the Uganda Export Promotion Board, cocoa production in Uganda has seen a steady increase over the last few years, with over 30,000 tonnes of cocoa beans produced per year.