Court throws out application for injunction on Kelni/GVG contract 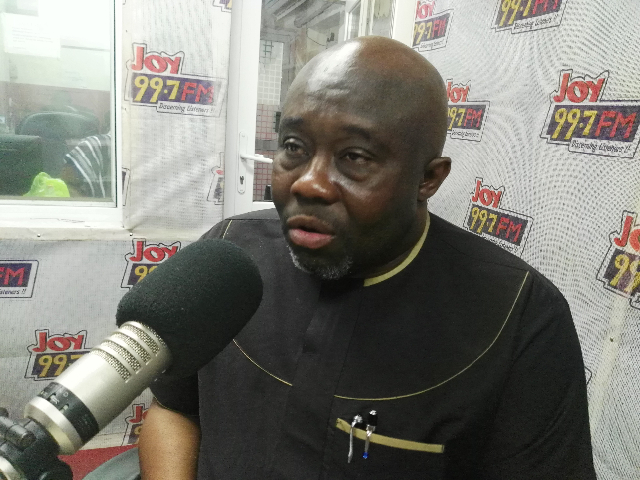 "You are peddling evidenceless fears". That is the response of an Accra High Court to two citizens asking that the court puts on hold the implementation of a mobile call traffic monitoring system.
Sara Asafu-Adjaye and Maximus Amertogoh through their lawyers were seeking to freeze government's efforts to monitor real-time, call traffic for purposes of calculating taxes due government.
They argued in court that allowing Kelni GVG – the company contracted by government to do the monitoring – to go ahead with implementation of the agreement will amount to a breach of privacy.
They maintained the National Communications Authority (NCA), Communications Ministry and Kelni GVG will be connecting to all Physical nodes of the mobile network operators, granting them access to monitor voice and other forms of communication.
The claims of the plaintiffs was challenged by the Communication ministry which maintained the current architecture of the platform granted access to only relevant nodes for monitoring traffic, that is, statistics relating to billing and not the actual communication.

The regulator also indicated that a filter had been put in place to ensure irrelevant data was not obtained on the platform.
The Ministry of Communication also informed the court that the mobile network operators had been granted access to the system to enable them determine independently, what data was being monitored at any given time.
Delivering his ruling, Justice Anthony Yeboah said it was obvious from documents before him that the applicants had no personal knowledge of the common monitoring platform.
He said they had additionally failed to disclose their source of information and grounds of belief that implementing the deal will amount to a breach of privacy.
Justice Yeboah said the evidence provided by the Ministry of communications showed there wouldn't be a breach.
He wondered why the telecommunications companies whose networks had been connected to and who are defendants in the case did not challenge the claims by the communications ministry.

Justice Yeboah said their silence suggested the position of the Ministry was unchallengeable.
Justice Yeboah dismissed the application for injunction describing it as lacking merit. He further held that the applicants could be compensated if it is established in the substantive case that there has been a breach of privacy.
Deputy Minister of Communication George Andah told pressmen the decision shows the government is doing the right thing.
Tags: