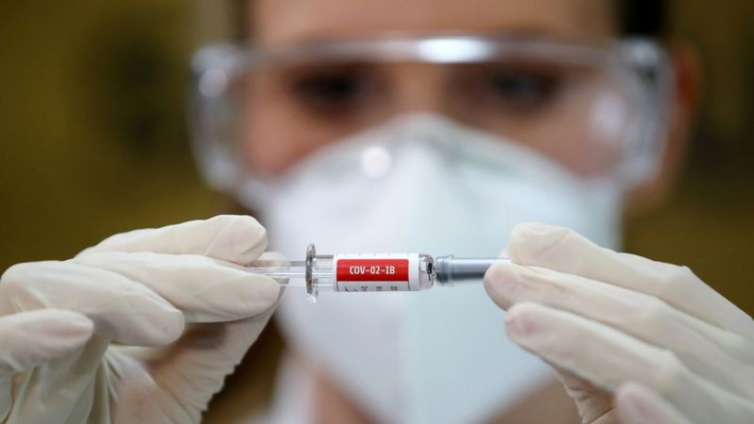 Brazil’s health regulator has announced that the trial of a Chinese coronavirus vaccine can resume.

Anvisa suspended Brazil’s trial of the vaccine two days ago, citing a “severe adverse incident” – reported to be the death of a volunteer.

The head of the institute conducting the trial said the death had no connection to the vaccine.

In a statement on Wednesday, Anvisa said it now had “sufficient information to allow vaccination to resume”.

“It is important to clarify that a suspension does not necessarily mean that the product under investigation does not offer quality, safety or efficacy,” it said.

He has long criticised the vaccine because of its Chinese links and said it would not be purchased by his country. He has also engaged in a political fight with the governor of São Paulo, João Doria, who has publicly backed the trial.

Mr Bolsonaro has not yet commented on Anvisa’s announcement that the trial can resume.

The vaccine, developed by Chinese firm Sinovac Biotech, is one of several in final-stage testing globally. Sinovac says it is “confident in the safety of the vaccine”.

Brazil has been one of the countries worst affected by coronavirus, recording more than 5.6m confirmed cases – the third highest tally in the world after the US and India – and nearly 163,000 deaths, according to data collated by Johns Hopkins University.