Dating my manager has rendered me penniless – Singer eShun - MyJoyOnline.com

Dating my manager has rendered me penniless – Singer eShun 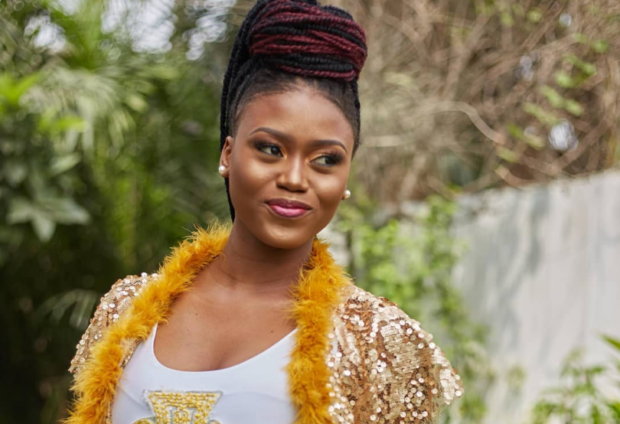 Songstress, eShun has opened up on her sudden disappearance from the limelight after winning several hearts with her music.

She disclosed that she was dating her manager, Stephen Mensah, at the peak of her career but had to leave his label to save her life when things got sour.

In an interview with ZionFelix eShun said she left her ex-manager’s care with no money.

She said all her performances and money she made from her music were paid to Stephen Mensah.

She claimed that she never received a share of those monies because she thought she was working with her husband to be.

eShun said that they were working together so they could build their family on the funds that they made.

“I met Stephen as everyone meets his/her lover and when we met. He said I’ve been to reality shows and others so he will help so that we can both build a family together.”

She debunked claims that she was signed by Stephen for five years.

“There was no contractual agreement between us and if he claims to have signed any contract, he should bring proof.”