I stay away from managing female artistes to avoid temptation to sleep with them - Bulldog - MyJoyOnline.com 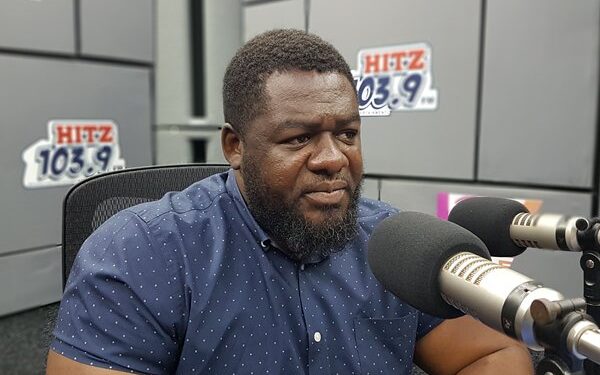 Lawrence Asiamah, popularly known as Bulldog, says he has stayed away from managing female artistes because he would sleep with every single one of them.

According to him, interactions between an artiste and a manager, especially females can go beyond the expected professional level and take a different turn.

Speaking on Drive Time on Joy FM Thursday, Bulldog stated that managers are humans with feelings, hence, it should not be surprising if they enter into a sexual relationship with their female artistes.

“So, I work into the night, like around 12 am or 1 am, now this artiste lives in maybe Dansoman, I am from Dome, we work in Tema. I have to drive back like 3 am to Dansoman from Tema before I go to Dome.

“If we do this continuously for two weeks, we will start talking about other things…(that is why) I have said that any female artistes I manage I will always sleep with them,” the artiste manager stated.

Bulldog’s statement comes after singer eShun had said that she was left penniless after she and her ex-manager parted ways.

According to her, they were dating and hence believed they were working together towards a future as husband and wife.

All finances, she said, was in his control.

The Bullhaus Entertainment boss told Sammy Forson, host of the show, that because of these situations and his inability to control what could happen, he does not and will not manage a female artiste.

He said that when it comes to managing an artiste he goes the extra mile to mimic them and know how they function to help him in his work.

Doing this with a female artiste, he said, will take their working relationship from being professional to personal.