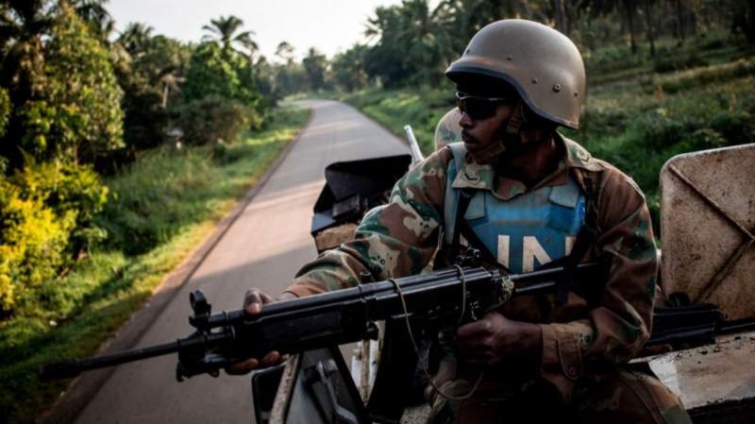 Officials in eastern Democratic Republic Of Congo say 58 people have been killed in two attacks.

A rebel group called the Allied Democratic Forces (ADF) is suspected of being behind the violence. It has killed hundreds of civilians in recent months.

Seventeen people are also missing and are thought to have been kidnapped by the group.

Officials in Ituri province say the attacks happened because the ADF rebels are under pressure from the Congolese military in neighbouring North Kivu province.

But that will be of little comfort to the villages that have been left so vulnerable since the army went on the offensive against the rebels late last year.

The fact that the same community of Irumu was attacked on Tuesday and Thursday points to the lack of protection for civilians.

The ADF is one of dozens of armed groups causing havoc in eastern Congo.

On Friday, the country’s defence minister and other government officials are due in Ituri to focus on the complex security challenges.

The state presence in the region is weak and the UN peacekeeping force – costing $1bn (£780m) a year – has also been unable to stop the killings.

DISCLAIMER: The Views, Comments, Opinions, Contributions and Statements made by Readers and Contributors on this platform do not necessarily represent the views or policy of Multimedia Group Limited.
Tags:
Allied Democratic Forces
DR Congo