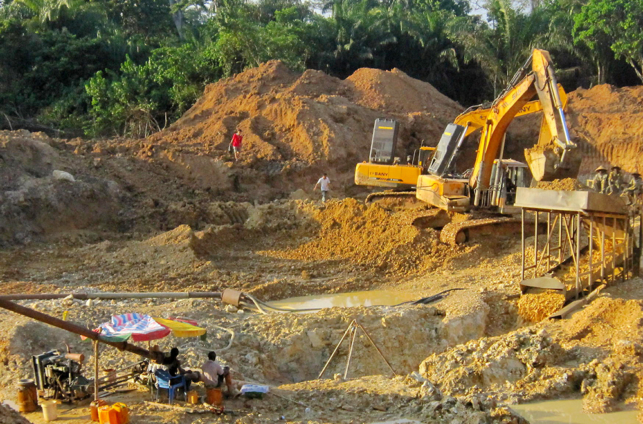 Ghana’s public space over the past fortnight has been pre-occupied with the debate on the mineral royalties investment agreement – herein called the ‘Agyapa Deal’.  There have been several calls by civil organisations, respected statesmen and ordinary citizens for government to hasten slowly on the ‘Agyapa Deal’.

Reasons cited include the “lack of full disclosure on the beneficial ownership of the Special Purpose Vehicle”, how setting up in “a tax haven sends a bad signal to the players in the country’s minerals value chain”, and why “it is not good to use the nation’s resources to leverage our assets for tomorrow”, among others.

Under the agreement, the sovereign State of Ghana intends to monetise parts of its annual gold royalties from some mining concessions to purportedly raise USD500 million of equity (upfront cash) from private investors through the placement of shares in a newly created entity (Special Purpose Vehicle: SPV) which the Ghanaian State will transfer its royalties into – more on this later. Ghana’s finance minister, Ken Ofori-Atta, on 27 August announced at a press briefing that the Agyapa Mineral Royalty arrangement “was the best deal for Ghana’s gold”.

Deputy Minister for Finance, Charles Adu Boahen further asserts that “the main purpose [of Agyapa] was to offer financing to gold mining companies that wanted to develop new mining projects in exchange for royalties or revenue once the mines started producing gold.”

He also asserted that “[critics] don’t really understand the transaction”.

The idea of utilising other innovative approaches in raising money is not bad, and neither is it illegal; it is a way for the State to raise relatively cheap money or interest-free money, and to create more value in the mining value chain. In essence, what the government is seeking to do is to swap one set of future cashflows (mineral royalties) due to the sovereign State of Ghana from its interests in mining concessions/leases with another set of cash flows, mostly dividends in addition to the upfront capital. This is done via the placement of shares or IPO for private individuals to own shares in the new commercial entity (SPV).

Read full statement in document below:

Dr Theo Acheampong is a petroleum economist and political risk analyst. His work focusses on fiscal and other tax-related issues in the upstream oil and gas downstream energy markets.

He has extensive consultancy experience in building fiscal models, performing macroeconomic analysis and working with governments and international institutions in developing countries.