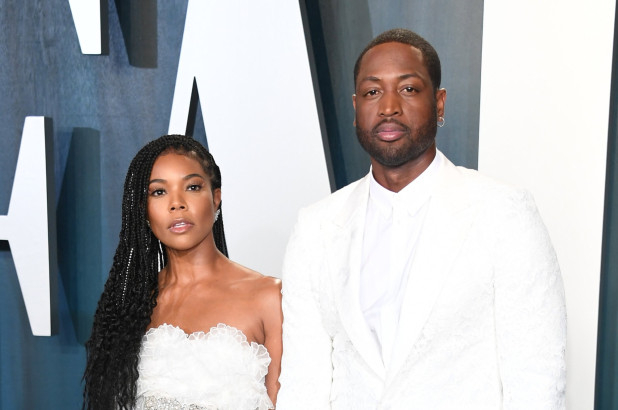 In upcoming ESPN documentary “D. Wade: Life Unexpected,” NBA baller Dwyane Wade not only discusses his life on the court but his personal relationships as well.

He opened up about the moment he had to tell his now-wife, actress Gabrielle Union, that he fathered a child while the two were “on a break.”

Wade was already father to son Zaire, 18, daughter Zaya, 12, and nephew Dahveon, 18 when he and “Basketball Wives” star Aja Metoyer conceived 6-year-old Xavier shortly before reuniting with and proposing to the former “AGT” judge.

He continued, “When you hold something in that you know is going to come out and you have this information and you know it’s gonna f–k somebody’s life up, that you care about, that you love, if it don’t hurt you, then you’re not human.”

Wade, 38, went on to say he and Union, 47, “went through something that you never want to go through and we still came out of it.”

The Wades married in August 2014 and welcomed daughter Kaavia, 1, via surrogate in 2018.