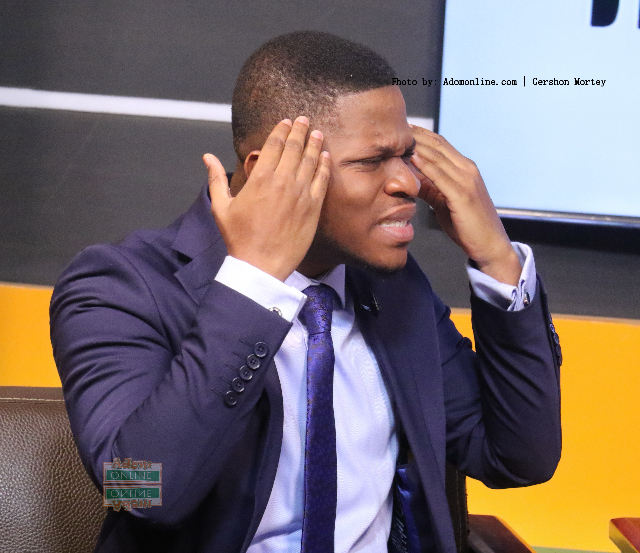 In his view, the register used for the 2016 general elections was the cleanest and most credible register one could find anywhere in the world.

The electoral body has cited advice from its IT experts that the current elections management system was obsolete hence the need for a new one for the 2020 elections.

But the Inter-Party Resistance Against a New Voters’ Register (IPRNA) has started demonstrations in opposition to the proposed new register.

The group says it is certain if the EC, led by its Chairperson, Jean Mensah, were allowed to have their way, it would rig the elections for President Akufo-Addo and the New Patriotic Party (NPP) – an allegation the EC has vehemently denied.

Mr Gyamfi has said on Asempa FM‘s Ekosii Sen show on Monday that the EC wanted to waste taxpayers’ monies on a “fruitless” venture.

“Ghana’s current voters’ register is one of the cleanest and most credible in the world so the EC’s argument is vain idealism,” he said.

The NDC man explained that no electoral management system was sacrosanct thus the argument that a new register was the panacea to curbing electoral fraud defied logic.

Sammy Gyamfi said the EC should brace itself for more demonstrations if it fails to rescind its decision.