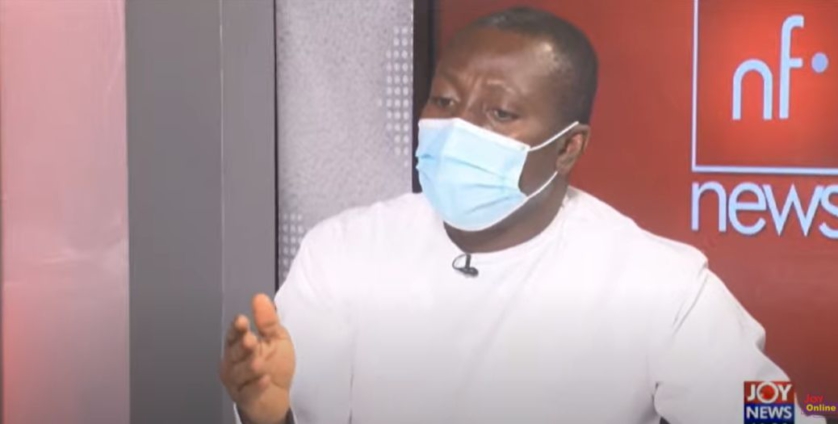 The Effutu MP says the National Democratic Congress (NDC) is being unreasonably greedy following the results of the 2020 general elections.

Alexander Kwamina Afenyo-Markin said the actions of the opposition party is not surprising because prior to the December polls, the party declared it will oppose the results of the elections.

“Your party is being unreasonably greedy in the way you are approaching matters before and after the elections. Before the elections, you made it loudly clear that you were not going to accept the result,” he told Sammy Gyamfi, the Communication Officer of the NDC.

Ahead of the elections, the flagbearer of the National Democratic Congress (NDC), John Mahama stated that the party will not accept the results of the 2020 general elections should it deem the process as unfair.

Mr Mahama who promised the party was committed to a peaceful electoral process stated emphatically that “let nobody assume that we will accept the results of a flawed election.”

However, Mr Afenyo-Markin reacting to the cases of electoral violence, accused the NDC of inciting it supporters to indulge in violent protests.

“You started inciting your people to protest in violence. At Techiman south when the results were going to be declared, your parliamentary candidate physically prevented the Returning Officer from declaring the results.

“And they went on the radio that people should move to the collation centre and your people moved in there trying to create a chaotic situation,” the MP said.

He advised the party to demonstrate a level of political maturity and desist from causing mayhem in the country.