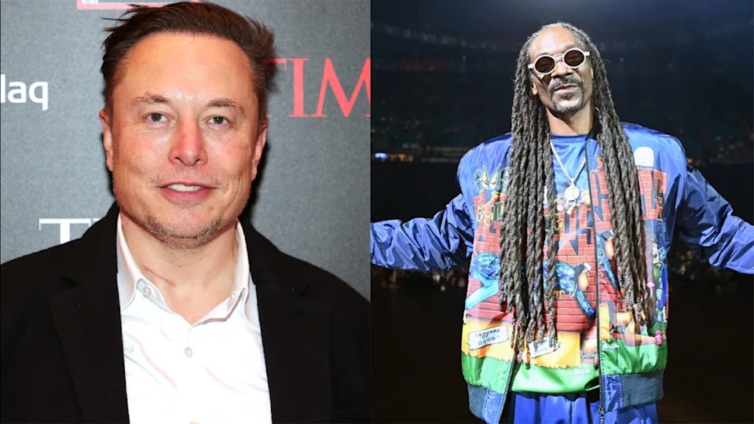 Elon Musk and the acquisition of social media giant, Twitter, have caught the attention of many high-profile individuals.

Whether it’s celebrities denouncing their association with the app because they disagree with him or A-listers trying to gain a piece of the pie, there is no shortage of interest around the estimated multi-billion-dollar deal.

AfroTech previously reported that Meek Mill tweeted his desire to purchase shares of Twitter after the billionaire bought it.

Now, LA rap legend Snoop Dogg has entered the chat, and he doesn’t just want to buy a part of it — he wants the entire thing.

While it’s unclear whether the California rapper was serious or not, he did follow up his original tweet with some detailed plans if he were to go through with purchasing the social media platform.

From changing up the board of directors to giving everyone a verified blue checkmark, Snoop’s hypothetical purchase comes with some big shake-ups. He even started the hashtag #WhenSnoopBuysTwitter to chronicle his list of ideas.

Gonna replace the board of directors with Jimmy from my corner Fish Fry, Tommy Chung and tha guy with the ponytail on CNBC.

Everyone gets a blue checkmark. Even tha bots with 10 letters in their name that hit you in DMs n just say “Hello”. Nah fuck those bots.

With all of this activity coming from Snoop, he gained the attention of Musk. The Tesla CEO responded to Snoop’s original tweet with two fire emojis. Snoop continued by replying, “You bring the fire I’ll bring the smoke!!”

This saga of events comes on the heels of Musk putting the official acquisition of Twitter on hold.

As previously reported by AfroTech, Musk is waiting for details confirming that less than five percent of its users have spam/ fake accounts.

There has been no update on these details or why Musk has great concern for the data. Whatever the case, the billionaire is waiting to make things official. With no set date to complete the acquisition set in stone other than by the end of 2022, Musk is playing the long game in ensuring the purchase is done on his terms.

Regarding Snoop Dogg’s request to Elon Musk, the world will have to be on watch to see how much fire and smoke comes out of this conversation.