Elon Musk says Twitter under his leadership will be 'super focused' on these 4 things - MyJoyOnline.com 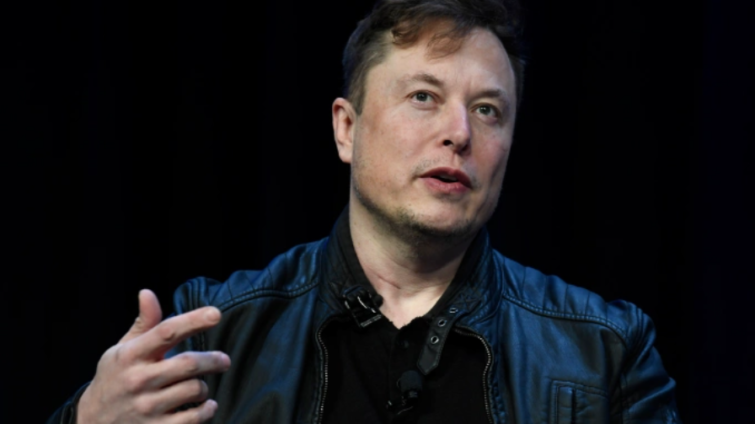 Musk will pay $54.20 per share for Twitter, matching his original offer, totaling $44 billion. When the deal closes, Twitter will become a privately held company once again.

So, what exactly does Musk intend to do with Twitter?

For starters, he’s reportedly going to take over as interim CEO when the deal closes.

And on Friday morning, Musk listed four key areas that the company “will be super focused on” should the acquisition go through: “hardcore software engineering, design, infosec [information security] & server hardware,” he said.

It also sounds like he plans to make some managerial changes.

“I strongly believe that all managers in a technical area must be technically excellent,” he said in a threaded tweet. “Managers in software must write great software or it’s like being a cavalry captain who can’t ride a horse!”

Musk has previously laid out his broad plans for changes at Twitter.

“Free speech is the bedrock of a functioning democracy, and Twitter is the digital town square where matters vital to the future of humanity are debated,” he said in the press release announcing the acquisition. “I also want to make Twitter better than ever by enhancing the product with new features, making the algorithms open source to increase trust, defeating the spam bots, and authenticating all humans.”

Musk, a longtime Twitter user with over 80 million followers, has detailed his feelings about the service for years now.

He has criticised the way Twitter moderates its users, including the permanent ban of former President Donald Trump, in what he sees as an attack on free speech.

Among other things, Musk has also chastised the way Twitter lacks moderation of spam bots — which he has repeatedly bemoaned as the platform’s “single most annoying problem” — and denounced Twitter’s ability to maintain relevance in mainstream culture.

Musk’s acquisition of Twitter is expected to close within the year.