Eric Osiakwan: Africa is already connected not by Facebook and Google 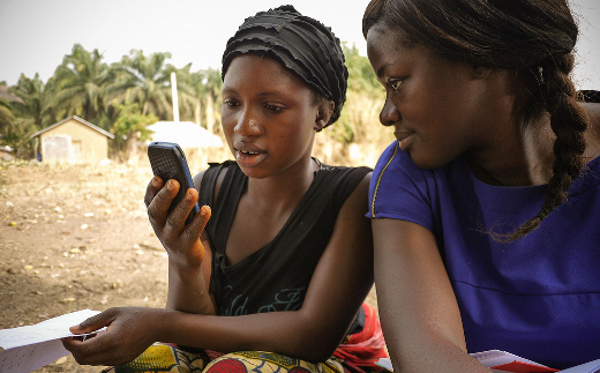 In the midst of the pandemic, Facebook (and partners) announced 2Africa a new subsea cable. About the same time last year, Google also announced a subsea cable called Equaino. Both cables have been presented as (better) connecting Africa to the world – that is factually inaccurate. The diagrams below by Steve Song under the auspices of Many Possibilities gives you a historical account of Africa been connected to the world by subsea cables since 2001 through SAT3 – a consortium of majority Africa owned telecom operators.

As per the second diagram, Google and Facebook are building the 19th and 20th cables which would be live in Q4 2021 and Q4 2023 respectively. Hence Facebook and Google cannot be connecting Africa to the world in 2020 – at best their two new cables could serve as redundancy to the existing ones as well as provide capacity in the future.