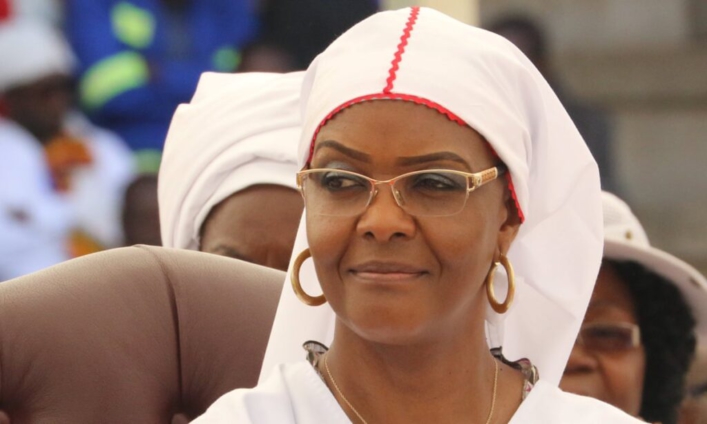 The EU took the decision despite acknowledging that Zimbabwe’s human rights record had not improved and could worsen.

The sanctions were first imposed on the four 20 years ago but were suspended two years ago. They have now been completely removed.

Zimbabwean government spokesman Nick Mangwana told the BBC that the decision was a positive signal and reflected the incremental gains of re-engagement with the EU.

He added that the government would continue pushing for all sanctions to be removed unconditionally.

President Emmerson Mnangagwa has been trying to improve relations with Western nations since ousting long-serving ruler Robert Mugabe in 2017.

The Mugabe-led government had a massive fall-out with the EU after it seized white-owned farms, and launched a crackdown on the opposition.