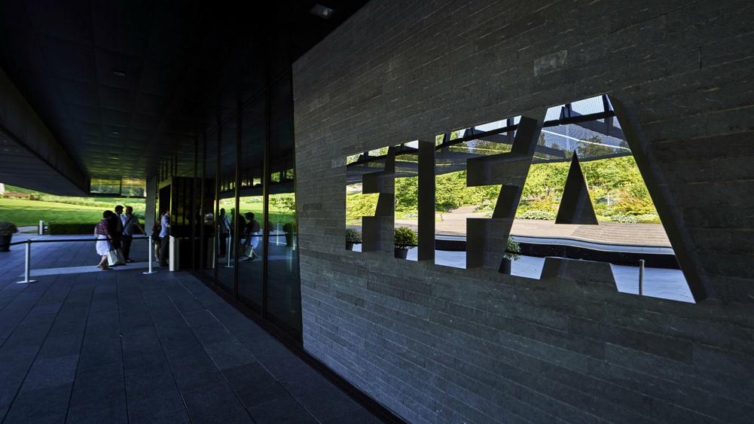 Fifa will receive $201m (£146m) in forfeited funds seized during a corruption probe, the US Department of Justice has announced.

More than 50 defendants have been criminally charged since the Department of Justice unveiled its corruption probe in 2015.

The money, which was seized from the bank accounts of former officials who were prosecuted for corruption, will be used by the Fifa Foundation, an independent foundation, to help finance football-related projects which, Fifa says, can “positively impact so many people across the football world, especially through youth and community programmes”.

The 2015 scandal, the biggest in the sport’s history, involved collusion between officials from the governing bodies and sports marketing executives, with fraud, bribery, racketeering and money laundering offences committed.

It led to the end of Sepp Blatter’s 17-year reign as the governing body’s president and the election of Gianni Infantino as his successor in February 2016.

Several of the defendants were ordered to forfeit assets obtained through criminal activity.

Under United States law, the Department of Justice has the authority to distribute the proceeds of forfeited assets to victims of crimes, including to the football organisations that were defrauded.

“I am delighted to see that money which was illegally siphoned out of football is now coming back to be used for its proper purposes, as it should have been in the first place,” said Infantino.

“I want to sincerely thank the US Justice authorities for their efforts in this respect, for their fast and effective approach in bringing these matters to a conclusion, and also for their trust in general.

“The truth is that, thanks to their intervention back in 2015, we have been able to fundamentally change Fifa from a toxic organisation at the time, to a highly esteemed and trusted global sports governing body.”

Jacquelyn M Kasulis, acting US attorney for the Eastern District of New York, said: “Today’s announcement confirms that money stolen by corrupt soccer officials and sports marketing executives through fraud and greed will be returned to where it belongs and used to benefit the sport.

“From the start, this investigation and prosecution have been focused on bringing wrongdoers to justice and restoring ill-gotten gains to those who work for the benefit of the beautiful game.

“Our office, together with our law enforcement partners, will always work to compensate victims of crime.”

Infantino added that Fifa’s co-operation with the Department of Justice was a reflection of the “significant progress” the body had made “in terms of good governance and transparency”.

“Today, they know that with the Fifa Foundation this money is in good hands and will serve the purpose it is intended for,” he said Infantino.

“On behalf of all future beneficiaries around the world, I would like to thank the US authorities for the trust placed in Fifa, and we will make sure that these funds are used properly and bring tangible benefits for people who really need it.”