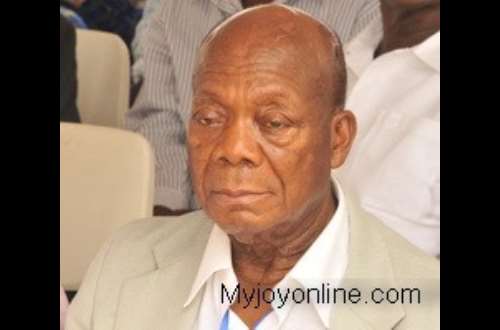 The stalwart passed on at the age of 88.

He also served as Communications and Transport Minister in the Second Republic.

The bereaved family in a press statement issued on Thursday, August 4, said, “burial and funeral arrangements will be announced later.”