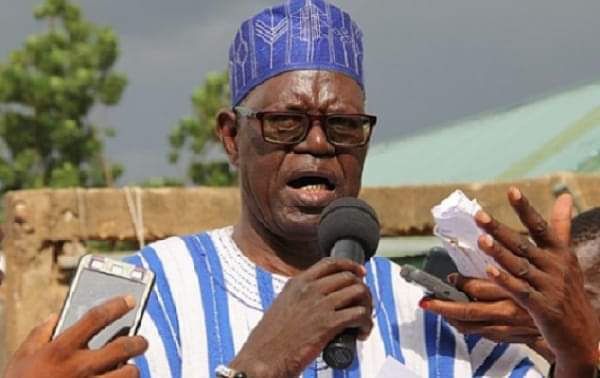 Former Zebilla MP John Ndebugre has passed on at age 72.

According to reports, the former lawmaker who hails from Tinmonde in the Bawku West District died at home in Zebilla on Friday afternoon.

The vociferous politician is reported to have been battling an illness until his death, it is unclear what caused his death.

He served in various capacities in the Jerry Rawlings era until he fell out with the late president.

Mr Ndebugre, who once served as a secretary for the People’s National Convention (PNC) is survived by a widow and four children.