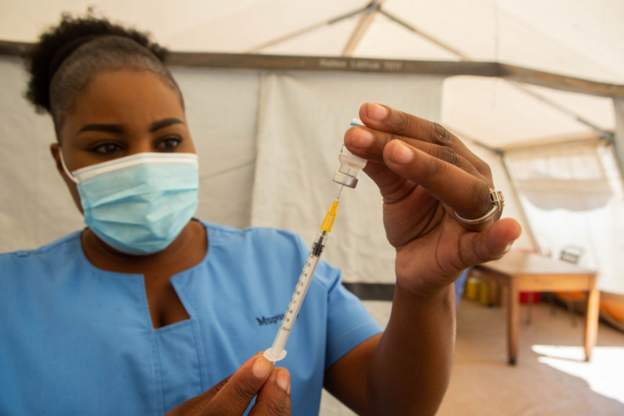 There has been a sustained increase in new Covid infections in many parts of South Africa.

The health department says the increase has been reported in seven of the country’s nine provinces.

New infections are expected to increase in what is now the beginning of the fourth wave in South Africa.

The department says there has also been a slight increase in hospital admissions.

The National Institute for Communicable Diseases says most of the people who have been hospitalised have not been vaccinated against Covid.

The new variant has been detected in at least 24 countries around the world, according to the World Health Organization.