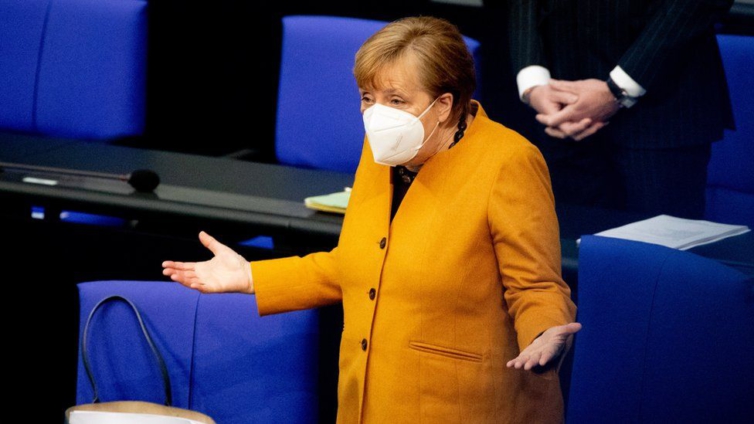 German Chancellor Angela Merkel has cancelled plans for a strict lockdown over Easter, just a day after the measures were announced.

Mrs Merkel said the plan was a “mistake”, adding that she took responsibility for the U-turn.

The proposed lockdown was agreed with regional leaders on Monday, with restrictions set to be tightened between 1-5 April.

But the plan was reversed following a crisis meeting on Wednesday.

It had been widely criticised by business leaders, and the head of Mrs Merkel’s Christian Democratic Union (CDU) party, Armin Laschet, told a regional parliament meeting on Wednesday that the lockdown was “not enforceable in this form”.

“This mistake is mine alone,” Mrs Merkel told reporters in Berlin. “The whole process has caused additional uncertainty, for which I ask all citizens to forgive me.”

The planned lockdown would have been Germany strictest yet, with most shops closed and gatherings limited.