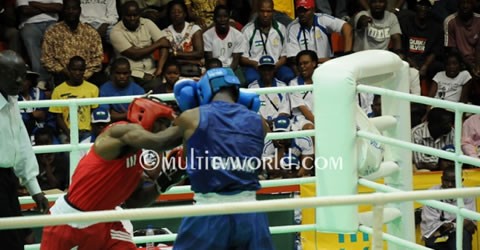 The Ghana Boxing Federation (GABF), will on December 21, go to congress to elect new officers for the next four years.

The elections was originally fixed for early December, after the secretariat failed to give adequate notice to the regional associations ahead of the elections.

Patrick Anyidoho, General Secretary of GBF in a press statement said, nominations were scheduled to end on Thursday, November 13, but they were compelled to extend it to November 21.

According to Anyidoho, they had to extend to enable the regional associations to prepare for the elections as well as ensure regional representation.

He said nominations will now end on November 21 whilst vetting of candidates has been fixed for November 27.

Seven candidates have so far filed to contest for the various positions.

The GABF has since last year been running without a substantive president, since the resignation of Ambassador Ray Quarcoo.

Information gathered by sportscrusader.com indicates that, Gideon Quartey has picked forms to contest for the presidency and is the leading candidate in the race for the GBF hot seat.