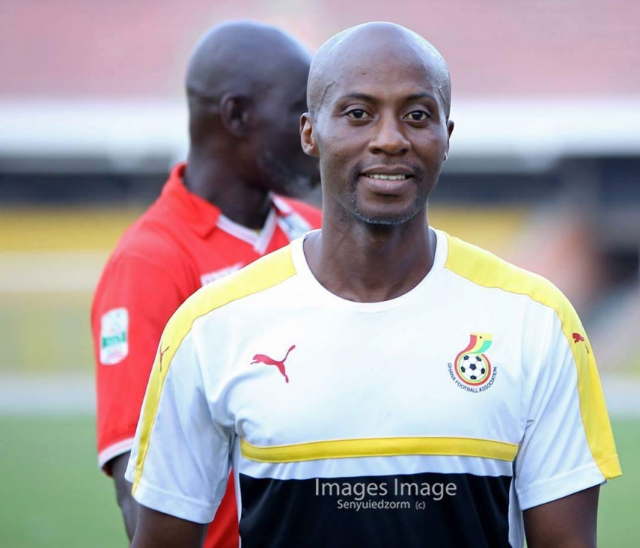 Ghana coach Ibrahim Tanko has named his final 21-man squad for the 2019 Africa U-23 Cup of Nations in Egypt which starts next week.

The ex-Cameroon assistant coach has retained about 50% of the players who featured in the qualifiers though the timing of the tournament has denied him the services of some first-choice materials in Europe.

The likes of Joseph Paintsil, Majeed Ashimeru, and Gideon Mensah are not squad as their clubs did not make them available.

Kwabena Owusu, a member of Ghana’s squad at the 2019 Africa Cup of Nations, is available to boost the team.

The Black Meteors are currently training in Accra and expected to leave the country on Monday to Egypt for the tournament which runs from 8-22 November.

Ghana will open their campaign against Cameroon on the opening day before facing Egypt and Mali on 11 and 14 November respectively.

The best three teams will qualify for the 2020 Tokyo Olympic Games.