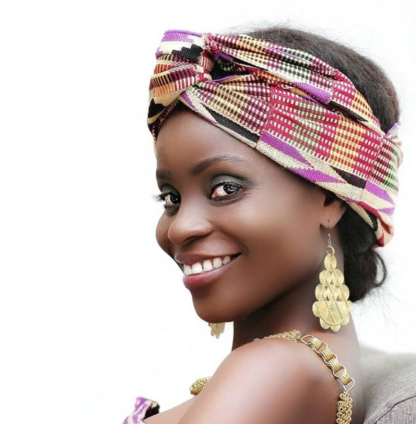 The award scheme was founded by Romanian philanthropist Dan David, with an annual purse of $3 million for outstanding early and mid-career scholars and practitioners in the historical disciplines.

Nana Ofosuaa Oforiatta Ayim, thus, is the first Ghanaian to win this award.

Appearing on Al Jazeera, she discussed the consequences of centuries of colonialism with Nobel Prize winner Abdulrazak Gurnah, who was awarded the Nobel Prize for literature in 2021.

Originally from Tanzania, his fiction reflects the ethnic diversity of East Africa, exploring issues such as migration and cultural uprooting.

For her works, Madam Oforiatta Ayim developed a new language to talk about African art that does not replicate Western concepts, pioneering a pan-African Cultural Encyclopedia and a Mobile Museums project in Ghana.

While coming from different perspectives, Gurnah and Ayim both create work that questions simple narratives and structures built on imperial models.

They explore how to remember a past deliberately eclipsed and erased by colonialism.