Ghana’s costly wait for its Post-Brexit trade deal with U.K. 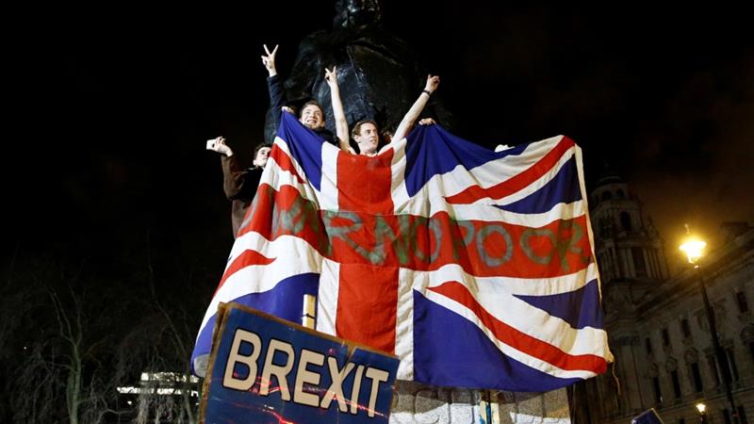 The first consignment of Ghanaian shipments to the U.K. to face post-Brexit tariffs docked at Portsmouth last night, including 185 metric tons of bananas, the majority of which were so-called Fairtrade.

Because Britain and the European Union reached a trade deal so close to the divorce transition deadline of Dec. 31, some other “continuity” deals — those intended to roll over the terms of trade the U.K. enjoyed as a member of the EU — still hang in the balance. Agreements with Albania, Algeria and Serbia are also outstanding.

While they wait, their exports face Britain’s Generalised Scheme of Preferences, which applies import duties at reduced rates on developing countries.

Last night’s tariff amounted to more than £17,500 ($24,000), no meager sum for Golden Exotics, the banana producer in Accra behind the shipment. The company is the only source of work in a 30-mile radius for the 3,000 people it employs.

The U.K. Department for International Trade pointed only to its New Year’s Eve statement that the two sides had “reached a consensus on the main elements” of a deal, and that the text would be finalized in weeks.

However, George Kporye, Golden Exotics’ administration manager, added that the tariffs should be waived in the interim and the deal concluded in days, rather than weeks. “We had to reduce the volumes because of the uncertainties of reaching a deal on time,” he said.

Ian Mitchell, senior policy fellow at the Center for Global Development, said that while London managed to roll over most of its trade deals, ministers “underestimated the complexities in Ghana.”

Gareth Thomas, a member of the U.K. parliament and shadow international trade minister, said saving jobs at the low-margin businesses such as Kporye’s that export to Britain should be a priority, adding: “It beggars belief that they left sorting out a deal with a key Commonwealth ally so late.”