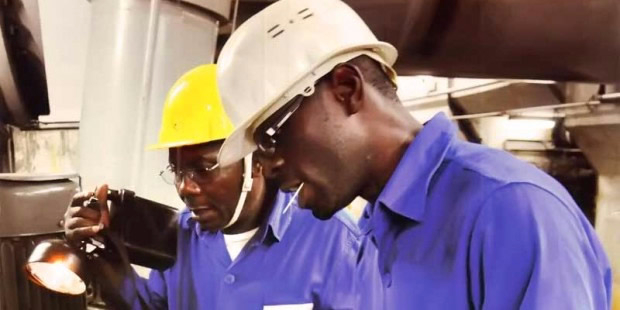 Minister of Employment and Labour Relations, Ignatius Baffour Awuah, said Thursday, August 15, 2019, at a press conference that 343,458 new jobs were created by Ministries, Departments and Agencies (MDAs) during the period under review.

“in addition to these new jobs in the formal sector, the ever famous Planting for Food and Jobs Programme created jobs from 2017 to 2018,” he said. 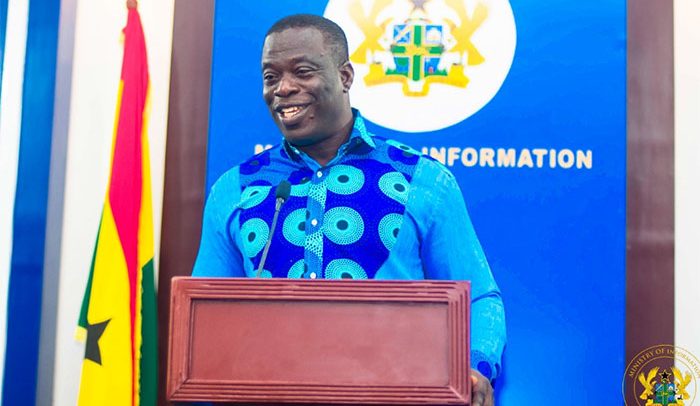 According to him, 267,939 jobs were created by the formal private sector.

He revealed that a total of 11.6 million, representing 63% of the working-age population are in different types of employment.

According to him, 1.14 million people, representing about 6% are working for own use or working voluntarily and therefore not considered to be in employment as per ILO definition of employment.

He said the remaining 5.36 million are not working because of schooling, incapacitation, domestic activities or unemployment.