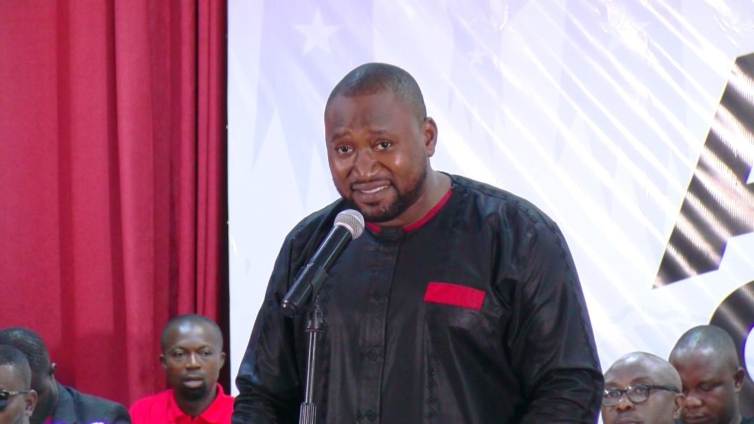 The General Secretary for All People’s Congress (APC), Mordecai Thiom Biano, says the government has wasted about GHS 500 billion due to profligacy and corruption.

According to him, the Nana Akufo-Addo-led government has not shown any interest in fighting corruption.

Speaking at the inaugural press conference of Arise Ghana, a civil society pressure group, Mordecai Thiom Bianom demanded for the immediate and total cancellation of the Agyapa deal.

The Executive Director for Chamber of Petroleum Consumers Ghana (COPEC-Ghana), Duncan Amoah, speaking at the same event, said the cost of living and moving products in Ghana has become very high.

“The value of all amenities, the hospitals we want to build, whether we want to build it will go up. Any road construction will go up, any service that Government will provide will double simple because the cost of moving these products across the country has also gone up.”

Meanwhile, drivers say things have become unbearable for them.

“We have to wake up as citizens because driving as a job comes with a lot of demands. The cost of engine oil was recently 100 cedis but now 130 cedis.

Months ago, the price of fuel was 14 cedis 30 pesewas but now a gallon goes for 51 cedis. We are tired as drivers,” he lamented.

“A 2022 World Bank report on unemployment in Ghana indicates that over two hundred thousand Ghanaian graduates go out of the education system yearly,” he stated.