Government must empathise with universities amid Covid-19 – GRASAG-UENR 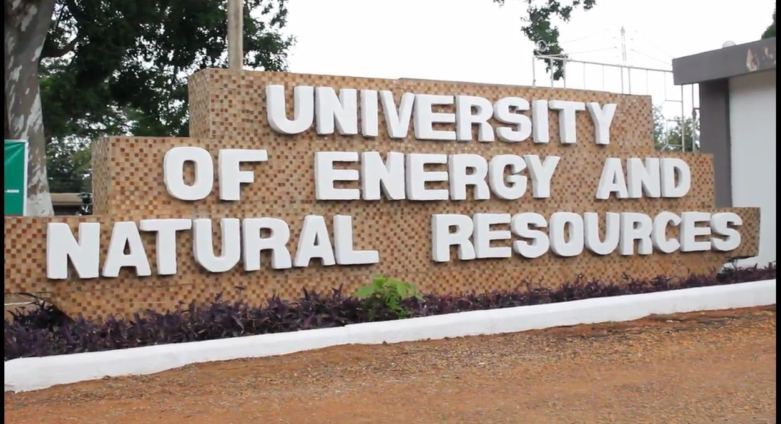 The University of Energy and Natural Resources (UENR) branch of the Graduate Students Association of Ghana (GRASAG) is appealing to the President and Parliament to take a second look at the payment of fees by the tertiary students in this Covid-19 era.

According to the President of UENR-GRASAG, Eric Yaw Amponsah there is so much burden on students as their source of financial support has been affected by the pandemic.

He made the call during orientation of about 300 fresh graduate students of UENR in Sunyani in the Bono Region.

During the orientation, the freshmen were informed of all rules and regulations, Channels of communication, and roles of the various authorities at the university, including the GRASAG President.

While addressing the students, Mr. Eric Yaw Amponsah thanked the Government for existing scholarship schemes and for expanding the intake of the recently graduated free SHS students by extending the scholarship application limit.

He however expressed disappointment in the majority caucus of parliament for standing against the stimulus package as proposed by MP for Bawku Central Mahama Ayariga to cushion students and parents, hence called on them to reconsider what he described as bad fate towards the motion on the absorption or suspension of fees for this 2020/ 2021 academic year.

Mr. Amponsah also called on the government to make the absorption of fees for the academic year a reality in the course of this pandemic as scholarships received are mostly based on merit.

He said most lectures would be virtual which would be an extra cost to be borne by students and absorbing at least some part of the fees will be well appreciated.

He urged the freshmen to follow all rules and regulations as spelled out to them, and follow the right line of communication. He assured them UENR GRASAG is also available to attend to all students anytime.

In attendance at the orientation under the able chairmanship of the acting Pro. Vice-Chancellor of UENR, Prof. Felix Adekoya Adebayor were Dean of all schools, Dean of Graduate school, and Dean of Students.

DISCLAIMER: The Views, Comments, Opinions, Contributions and Statements made by Readers and Contributors on this platform do not necessarily represent the views or policy of Multimedia Group Limited.
Tags:
Coronavirus
Government
GRASAG
University of Energy and Natural Resources