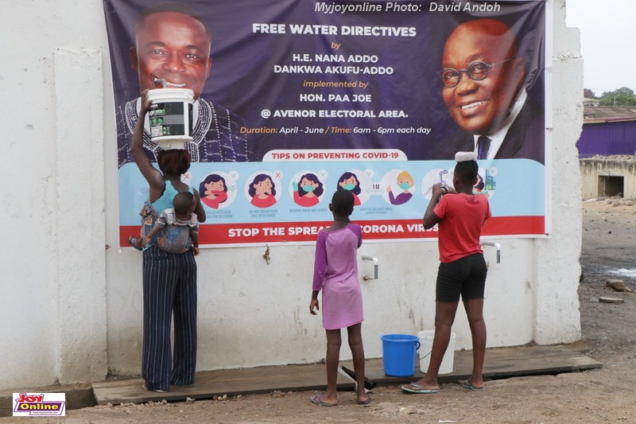 President Akufo-Addo has announced that government will be renewing its free utility package for the poor and needy only for the three more months.

This, the President, said reflects government’s continuous dedication to shield Ghanaians from the harsh effects of the coronavirus.

Government in April last year announced its intention to absorb electricity and water tariffs to make up for lost income as a result of the Covid-19 pandemic and its attendant lockdown and restrictions.

However, following an easing of restrictions in the country and the free utility package reaching its time limit on December 31, 2020, government has decided to renew the package only for lifeline customers.

The President in his 21st address to the nation said, “With the continuing difficulties occasioned by the pandemic, I want to state that government intends to continue to support the most vulnerable in our society.

“Government will, thus, continue to pay the electricity bills for our nation’s one million active lifeline customers for the next three months, i.e. January, February and March.

“Additionally, all one million, five hundred thousand customers of the Ghana Water Company, whose consumption is not more than five cubic metres a month, will not pay any bills for the next three months, i.e. for the months of January, February and March.”

He however stated that the package will be reviewed at the end of March.