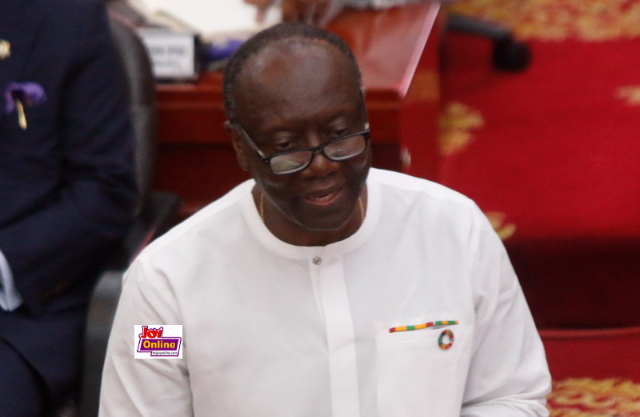 For the first time in the country’s history, owners of luxury vehicles with engine capacities of 3 litres or more will now pay an annual tax on their vehicles.

Christened Luxury Vehicle Tax, the government is seeking to raise more revenue by taxing the wealthy a little more.

Commercial vehicles are, however, exempt from the luxury vehicle tax.

The mid-year budget review deflated anger especially by the Minority who predicted the Finance Minister was going to announce increases in VAT and National Health Insurance Levy.

But Mr Ofori-Atta announced, rather gleefully, “I’d like to assure the House that there will be no increase in VAT as has been speculated.”

He advised the Minority to stop taking direction on economic policy from social media.

The Finance Minister said major problem confronting the country is that "we are not collecting as much (from taxes) as we should."

Nonetheless, he said the "solution is not imposing more taxes," it ensuring tax compliance, sealing revenue leakages, insisting on value for money and making the wealthy pay their fair share.