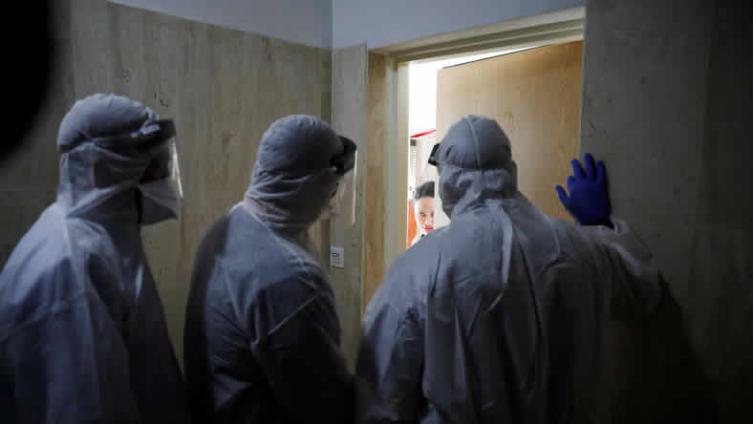 Some health workers of the Komfo Anokye Teaching Hospital (KATH) have been screened and quarantined following their exposure to a man who died while receiving treatments for C0VID-19.

The Octogenarian tested positive for coronavirus after he returned from the United States about three months ago.

The patient was sent to some medical centres before finally to KATH where he was declared positive.

According to Joy News’ Erastus Asare Donkor, there are reports that some ‘medical protocols’ were breached during the handling of the case.

Sources disclosed that a number of doctors and nurses have been put into isolation at an unknown location to be monitored for symptoms over a period of time.

The reporter said all those who had contact with the patient are being traced to prevent the possible spread of the virus.