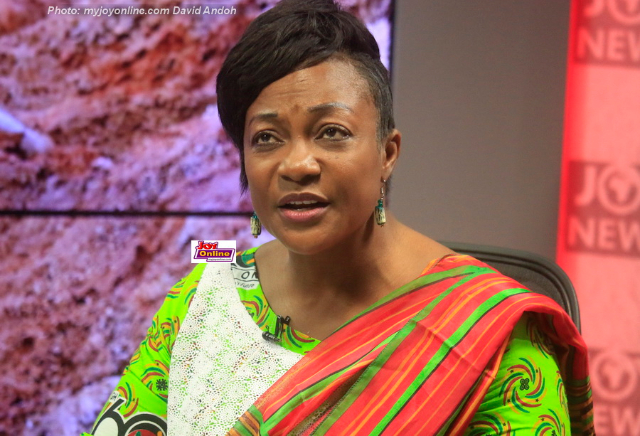 Gender Minister, Otiko Afisa Djaba has laughed off social media criticism after she was captured taking selfies at the 72nd UN General Assembly while the President was delivering his address.

Madam Otiko said it was a proud moment for her to witness the President speak at the UN for which reason she wanted to “capture the moment.”

In a light-hearted moment, the Minister blushingly told Joy News’ Gifty Andoh Appiah, "people saw me and they talked about it…I wanted to tell the world our president was making a fantastic speech."

Listen to the audio: