Hundreds of thousands forced from homes in Burkina Faso 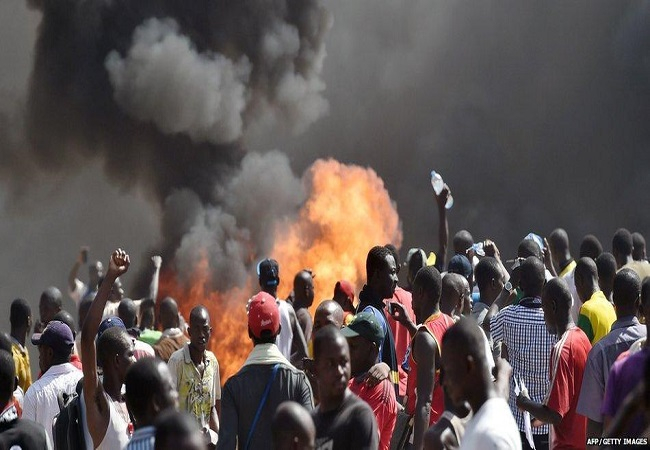 The United Nations refugee agency (UNHCR) says more than a quarter of a million people have been displaced by violence in Burkina Faso over the last three months.

The UNHCR says malnutrition and starvation are a real threat as exhausted people struggle to find safety.

It says 1.5 million people are in urgent need of humanitarian assistance.

Since 2015 jihadist attacks have increased in Burkina Faso, forcing thousands of schools to close down.

The conflict spread across the border from neighbouring Mali where Islamist militants took over the north of the country in 2012 before French troops intervened to push them out.

Since then a regional military effort in the Sahel region has failed to stem the jihadist attacks.