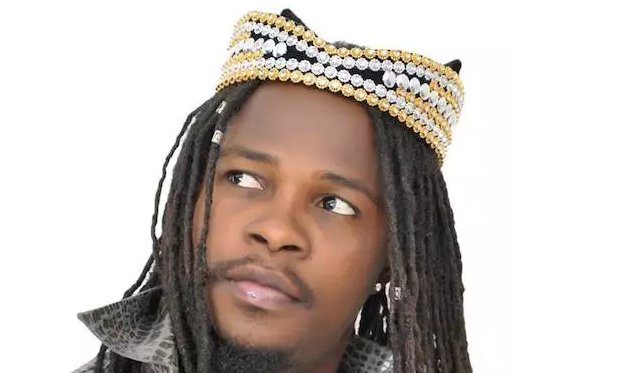 Borax who is making his way back to the music industry after a long break as Natty Borax says he is not threatened by the new crop of artists.

In an interview with Doreen Avio on Hitz FM, he said he will be able to match them “boot for boot.”

The artist claims he still has what it takes to put out hit songs and is not worried about the new trend going on.

“We know the rudiment of this game already, and we know what it takes to make hits already, creative is something God has given to us already, it’s just the trend that has changed, and music is not static is dynamic”

The Asie Ho hitmaker added that he does not see the new crop of artists as any threat to him, in his return to the music scene, and still believes that his experience will serve him well.

“I don’t see this crop of artists as a threat to me, I don’t see them as competitors to me, not at all,” he reiterated.

He also added that the media has a role to play in making sure his comeback is a successful one.

Natty Borax, who has released a new song titled Sweetness featuring Chase Forever will be doing a listening party at the Airport View Hotel on Wednesday, September 28.

DISCLAIMER: The Views, Comments, Opinions, Contributions and Statements made by Readers and Contributors on this platform do not necessarily represent the views or policy of Multimedia Group Limited.
Tags:
Borax
Sweetness