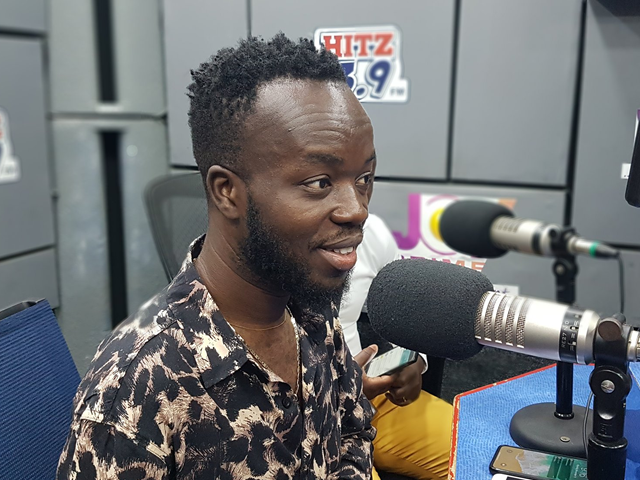 Singer and songwriter Akwaboah has stated that he is hoping his works get recognised in the future like Obrafour’s.

Speaking on Daybreak Hitz on Hitz FM, Monday, Akwaboah said being on the stage at PaeMuKa@20 showed him that “when you do great things they don’t fade.”

“Most of the songs that I do is very deep, so once in a while, it gets to you when you’ve got great songs out there and it’s not really appreciated,” he said.

According to him, seeing the crowd that were available to celebrate Obrafour was proof that all the work he is putting in would pay off in the future.

Obrafour celebrated 20 years in the music industry with a concert this past weekend.

The event dubbed ‘PaeMuKa @20’ was heavily attended by many celebrities and fans who have loved the rapper’s works since he began his music journey.

Akwaboah said that he feels weird, when day in day out, his songs receive very little recognition, regardless of the work put in while others get all the attention.

“Sometimes I’m extremely happy that in as much as my songs are not being played on the radio when I have my shows, the place is packed,” he added.

Akwaboah admitted that it takes time for great music to grow on people adding that “when it does people appreciate it.”

The ‘Hold Me Down’ hitmaker said he believes the future is going to be bigger hence he encourages himself to keep up the work.

“I know tomorrow is where the money is for me. I tell myself ‘It’s going to happen, just wait for your time’,” he added.

Akwaboah has released a new song Gangsta Lovin, of his up and coming album. He told Andy Dosty that he would release two more songs off the album and release it in 2020.

DISCLAIMER: The Views, Comments, Opinions, Contributions and Statements made by Readers and Contributors on this platform do not necessarily represent the views or policy of Multimedia Group Limited.
Tags:
Akwaboah
Obrafour