I sprayed National Theatre with mosquito repellent before my play – Fiifi Coleman - MyJoyOnline.com 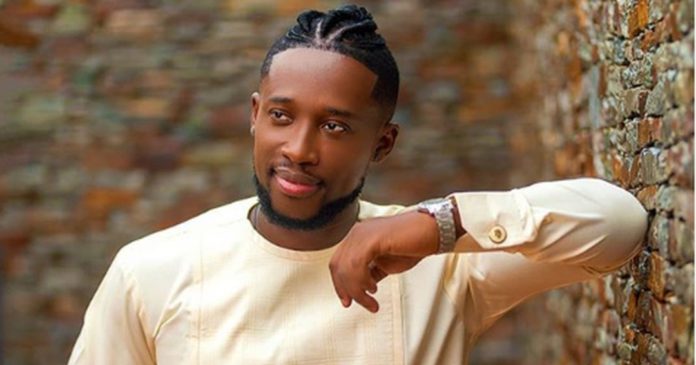 Actor and producer, Fiifi Coleman, has criticised the government over the initiative to build new theatrical centres without making efforts to fix the dilapidated ones.

In the actor’s view, it is a misplaced priority for the authorities to shift their focus to building new sites when the 30-year-old National theatre is still in a dilapidated state.

Fiifi Coleman described as pathetic, how unkempt the National theatre is, especially as it is the most recognised multi-functional event centre in Ghana.

In May, Fiifi Coleman’s production house thrilled Ghanaians with his first-ever theatre play, “Caution! Women at Work”, acted by an all-female cast.

What Ghanaians witnessed was a great stage play, but in the background, Fiifi said he had to deal with several obstacles the National theatre posed.

“When I did my last play, I bought mosquito repellent myself to spray the entire building before the guests could come in because it was so unbearable; and it’s coming out of my pocket,” he fumed in an interview on Hitz FM.

The producer added that he had to run over his budget to rent light for his production, as well as a sound system which caused him GHS7,000.

Fiifi also detailed how he had to use his phone instead of a talk back (walkie-talkie) as means of communication with his crew, and that was even threatened by the poor network service in the auditorium.

Based on his experience, he believes the government should fix the National Theatre before building new ones.