I will not re-establish a bank – Kofi Amoabeng - MyJoyOnline.com

I will not re-establish a bank – Kofi Amoabeng 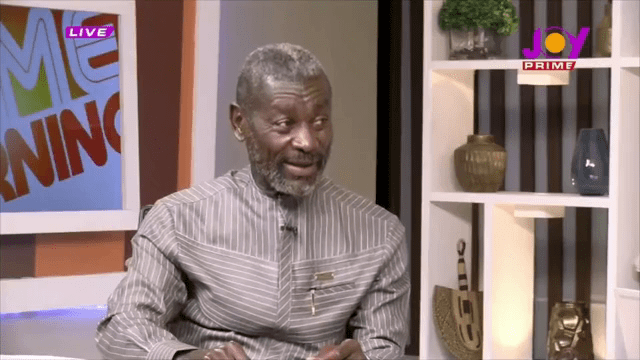 The Chief Executive of defunct UT Bank, Captain Prince Kofi Amoabeng (Rtd) has revealed that he will not establish a new financial institution.

Captain Amoabeng is a co-founder of UT Bank which collapsed in 2017 during Ghana’s banking sector cleanup.

According to the military officer turned businessman, he does not need to prove to anyone that he has returned.

“When it comes to banking, I am not trying to re-establish myself. I am not young and I am grateful for what God has used me for. I have touched so many lives.

“I have changed the world around me and that is what we are supposed to do,” he told Benjamin Akakpo on Joy Prime Morning.

He, however, clarified that even if he should return to the banking sector, “I will probably be on the board of a bank or Chairman for a bank, but I am not going to dress up and go in as a CEO.”

Following the revocation of UT Banks’s licence, it was alleged that he had misappropriated funds from the bank. Others were of the view that he was targeted by the incumbent government.

Reacting to the assertions of being targeted, Mr Amoabeng said if government is truly targeting him, “then too bad.”

According to him, the bank he co-founded at its peak, directly employed over 2,500 people who were rendered jobless after its collapse.

In view of that, Mr. Amoabeng noted that these people, whose source of livelihood was the UT bank, are now suffering because someone targeted him.

“So if you are targeting me, then it is sad. Because, I won’t be deterred by what is happening and you won’t get me,” he stated.