If things are tough, those who enjoy free fuel from the state must also buy fuel – Prof. Gyampo 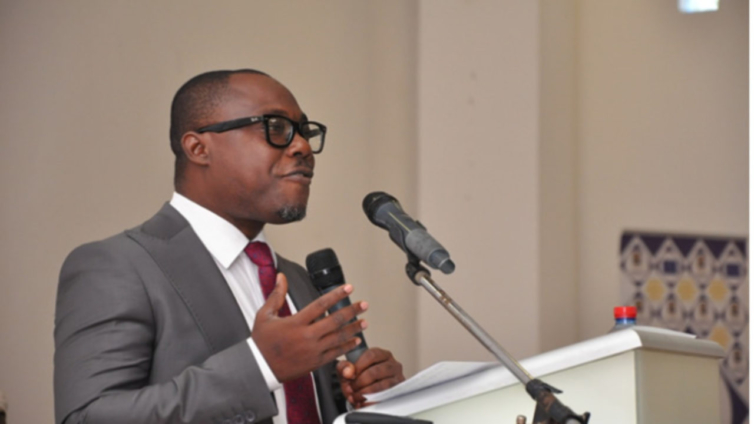 A senior lecturer at the University of Ghana, Professor Ransford Gyampo, has stated that persons who draw free fuel from the state, must start paying for the fuel they consume to ensure equality among the citizenry.

Speaking in an interview with Benjamin Akakpo on the AM Show, on Monday, he indicated that if the economy is truly hard, then politicians must make some concessions, as they urge citizens to tighten their belts.

“If things are tough, it shouldn’t be borne by a few people. If things are tough, we must all feel, if we are all supposed to tighten our belts as a nation. I’m saying this and taking issues with our politicians. They have the penchant for telling the ordinary citizens to tighten their belts. And then for them they’ll eat, their stomach will blossom and then they will loosen theirs.

I mean you cannot let us see your stomach blossoming and you loosening your belt. And then you’ll say that we should tighten ours. If we should tighten our belts, we all must feel it. So let’s also put in place arrangements that ensures that those who drew free fuel from the state also buy fuel”, Professor Gyampo stated.

The political science lecturer made these remarks, in reaction to the recent hike in the prices of fuel across the country. According to him, the increment in fuel prices has almost become a daily affair which poses much difficulties for the generality of the populace.

In his view, when fuel prices increase, the impact becomes more severe, especially if there’s no corresponding increase in the earnings of workers.

Meanwhile, another senior lecturer at the Political Science Department of the University of Ghana, Dr. Kwame Asah-Asante, has urged the government to implement pragmatic policies to curb the continuous hike in fuel prices in the country.

According to him, the prices which have been on a steady rise in recent times, pose hardships for the populace, thereby affecting their standard of living.

“Once you begin to have prices going up, then it’s a worrying situation, because the ordinary man is going to suffer. Those who are able to afford and they are in businesses, will pass it on to consumers with regards to the services they render and the products they supply to the public”, Dr. Asah-Asante disclosed.

Also, in a statement dated January 10, 2022, the Concerned Drivers Association of Ghana (C-DAG) announced a 40% increment in transport fares across the country from Monday, January 17, 2022.

They cited reasons including what they described as the unbearable hardships facing drivers, as well as fuel price at the pumps, the increase in vehicle prices, and the increment in cost of spare parts and lubricants.