If you could dream, Ghanaians won't be suffering - Mahama jabs Akufo-Addo - MyJoyOnline.com

If you could dream, Ghanaians won’t be suffering – Mahama jabs Akufo-Addo 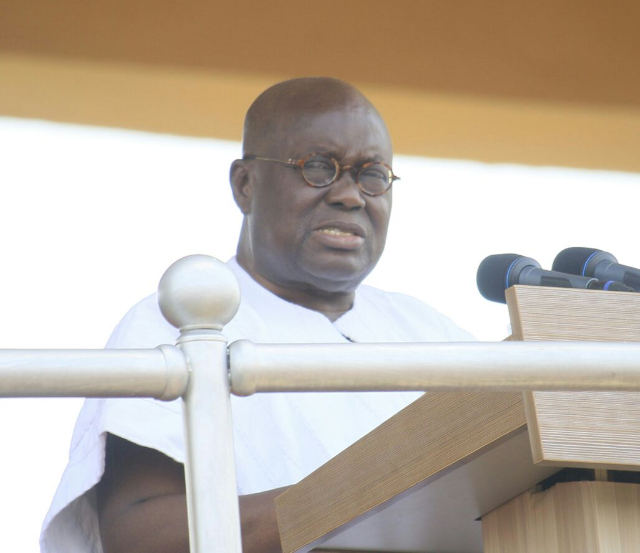 Mr Mahama says it takes a dreamer to be able to come out with concrete things and the President should never shy away from dreaming, adding that one can never make progress without dreaming.

Referencing Nana Akufo-Addo’s recent comment that Mr Mahama was a dreamer for calling for a review of the free SHS programme in order to address the poor implementation of the programme, the former President said it takes a dreamer to create nations.

Addressing delegates of the National Democratic Congress in the Tamale South constituency, on Tuesday as part of his five-day tour of the Northern Region, Mr Mahama further said: "maybe they don't dream that is why Ghanaians are not seeing any progress now”.

"I travelled around the world and saw decent airports but when you come to Kotoka [International] Airport Terminal Two, it was so disappointing. And so it takes a dreamer to dream about projects like Terminal Three and I dreamt it and I said Ghana can have an airport like that," Mr Mahama said. The former President is, therefore, urging Nana Akufo-Addo to dream big for the progress of the country.

Touching on the NDC’s achievements in government, Mr Mahama entreated members and supporters of the party to be proud of its record in government. He particularly mentioned the NDC’s record investment in healthcare, education, expanding access to potable water and road infrastructure across the country.

Former President Mahama was concerned about the NPP government’s failure to complete development projects started during his administration, emphasising that it denies the people the intended benefits of those projects. Mr Mahama wondered why a government that called itself competent should take almost two years to audit simple projects.

He was optimistic that the NDC will win the 2020 elections to enable it to continue its work and reduce the high cost of living as well as provide jobs for the people.