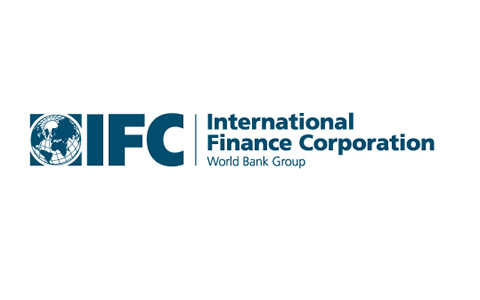 The next edition of the largest international meeting dedicated to the African private sector will take place March 26 – 27, 2018, in Abidjan, Côte d’Ivoire.

The partnership with the AFRICA CEO FORUM highlights IFC’s new strategic orientation on creating markets, which includes placing Africa’s development at the heart of its priorities.

The growing participation of public decision-makers at the Africa CEO Forum will also allow IFC to support public-private dialogue.

“The Africa CEO Forum brings major investors together to debate the region’s toughest development challenges. By expanding our role in the Forum, IFC will deepen strategic relationships and encourage public-private dialogue that can lead to greater opportunities for private investors in Africa,” said Cheikh Oumar Seydi, the IFC Regional Director for Sub-Saharan Africa.

As co-host of the Africa CEO Forum, IFC will bring its expertise on the subjects, in connection with its strategic priorities, which will be at the center of discussions

The subjects include development of capital markets, women leadership, the rise of private education, financing start-ups, improvement of good governance or youth employment.

“This partnership comes at a time and in an international context that’s favorable to mobilizing private investment in Africa. On the occasion of the next edition of the AFRICA CEO FORUM, and further to Baden-Baden’s G20, we will move forward the ‘Compact with Africa’ initiative with IFC by bringing together economy and finance ministers from the 10 signatory African countries and the continent’s most influential economic decision-makers,” said Amir Ben Yahmed, president of the AFRICA CEO FORUM.

The Africa CEO Forum is an event organised by Jeune Afrique Media Group, publisher of Jeune Afrique and The Africa Report, and Rainbow Unlimited, a Swiss company specialising in organising events promoting and facilitating business.

Following the success of its 2017 edition, which hosted over 1,200 African and international personalities, the Africa CEO Forum definitively established itself as the leading international event focusing on the development of Africa and its companies, in a top-level professional setting conducive to business meetings.

IFC, a member of the World Bank Group, is the largest global development institution focused on the private sector in emerging markets.

Working with more than 2,000 businesses worldwide, IFC uses their capital, expertise, and influence to create markets and opportunities in the toughest areas of the world.

In FY17, IFC delivered a record $19.3 billion in long-term financing for developing countries, leveraging the power of the private sector to help end poverty and boost shared prosperity.