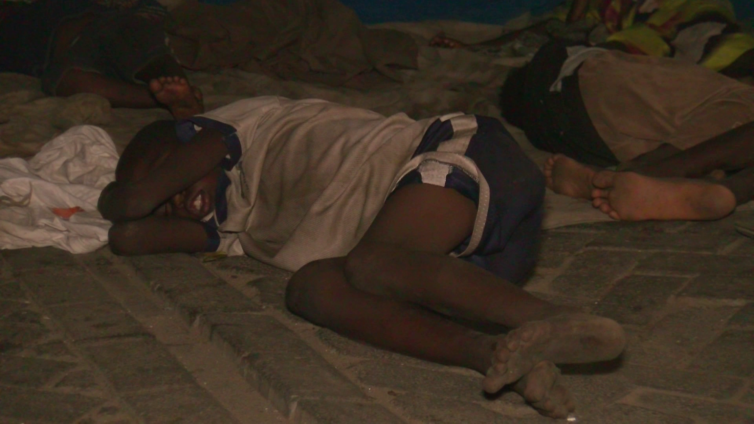 The Ghana Immigration Service (GIS) has recommended an inter-agency approach to clamp down on the influx of child beggars in the Greater Accra Region.

The situation, it states, has gotten worse even though government in 2017 promised to deal with streetism.

Migrants from neighbouring West African countries, including Niger, Burkina Faso and Mali continue to flood the capital’s highways to beg.

In order to resolve the issue, the GIS has called on all relevant stakeholders to contribute to resolving the issue.

Speaking on JoyNews, the Public Relations Officer at the Service, Supt. Amoako Atta said the children are running away from danger and need some form of shelter.

“For those on the street, most of them are running away from danger and they are within our country so it is for other stakeholders and agencies to come in and provide shelter and find a certain way of keeping them within a certain jurisdiction,” he said.