Inaki Williams is a great addition to our team – Sannie Darra 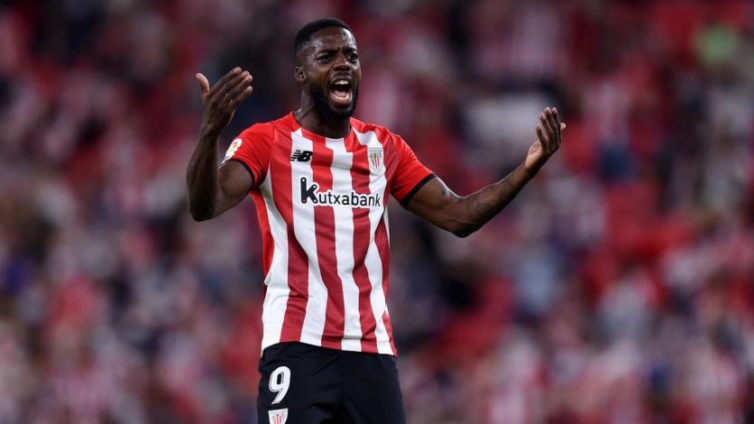 Speaking about Inaki, Sannie first described the Bilboa attacker as the antidote to Ghana’s goal-scoring problem which has been left unresolved since Asamoah Gyan’s departure from the team.

“What Inaki adds to the team is the fact that since Asamoah Gyan left we’ve not had a comfortable striker to replace him. Inaki brings a lot of experience and if he is to replicate the form, we know of him and how he plays in the La Liga. I think we should have no problem at all integrating him into the squad,” said Sannie.

He also emphasized that Inaki is the type of player whose name can scare opponents and create opportunities for the team in a match.

“In recent matches when we play against countries that you would expect the Black Stars to easily overcome, they will come and pull shocks like Comoros, Ethiopia, like the Central African Republic. It is because of the quality of players we had in those matches and that’s the reason why it gave some of our opponents the impetus to come to be able to fight us.

“But if we get players that are recognizable you know that this player is a top player and if it is a big name like Inaki Williams, a coach will definitely map out his strategy around him. He’s going to put not one but maybe two players on him and that gives the opportunity to another player to strike. This is what big-name players bring to teams,” Sannie explained.

The former BBC journalist says the big-name player subject is the reason why countries like Senegal are currently fearsome and successful in the football world.

“This is why Senegal is so successful in this period because if you take their players from the goalkeeper to the last person, you can mention their names and the clubs they play for because they have players that are recognizable. Top notch players people fear and it is that fear element that we’ve lost as a country,” he observed.