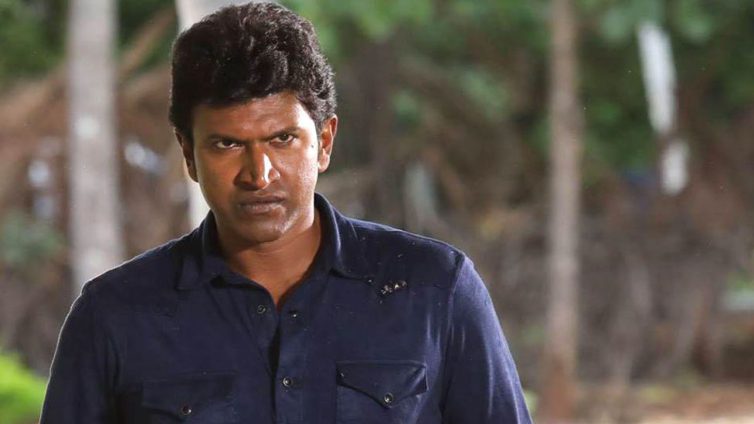 Puneeth Rajkumar died of a heart attack on Friday (Alamy)

Puneeth Rajkumar, a prominent film actor from southern India, has died at the age of 46.

The star of Kannada cinema worked on more than 29 films and won the national award for “the best child artist” earlier in his career.

Rajkumar died of a heart attack in Bengaluru on Friday, his manager confirmed.

Offices and shops in Bengaluru have closed fearing violence following his sudden death.

There has been a sudden outpouring of grief among his fans who have gathered outside his residence in the city.

Chief minister Basavaraj Bommai told reporters that Rajkumar was taken to the doctor, complaining of intense fatigue after visiting the gym.

He was then rushed to hospital, where he later died.

His body will be placed at the Kanteerava Stadium for fans to pay their respects.

Rajkumar was known for his dancing skills and was a playback singer like this father Rajkumar. His first appearance was in the film “Bettadu Hoovu”, alongside his father, when he was just 10 years old.

A decade later, he appeared in “Appu” and continued starring in films, with his last movie appearance in 2017.

Rajkumar’s elder brother Raghavendra Rajkumar said his family were “in a state of shock” and urged everyone to remain peaceful.

“A cruel twist of fate has snatched away from us a prolific and talented actor, Puneeth Rajkumar. This was no age to go,” Mr Modi said.