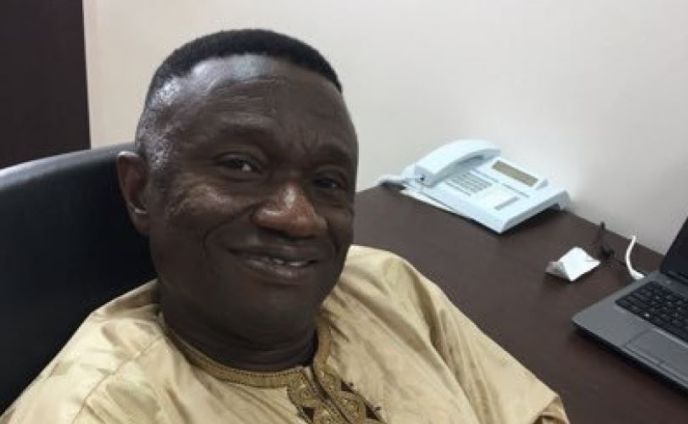 The MP for Wassa East Constituency, Isaac Adjei Mensah is calling for urgent investigations into recent vandalism and the destruction of property at Bogoso Prestea Mines.

The MP said the news of the violent acts was received with shock as the attacks had the potential of affecting long-term dialogue and commitment to social investments by Future Global Resources (FGR), the operator of Bogoso Prestea Mines.

“The Office of the Vice-Chairman of the Western Region Parliamentary Caucus and MP for Wassa East has received with shock the news of violence and vandalism which occurred on the mine operated by FGR formerly Bogoso Gold by some aggrieved persons of Bogoso Odumase community, on the evening of 26th July 2021, leading to the destruction of some property of Future Gold Resources (FGR), operator of Bogoso Prestea Mines,” a press release, signed by the MP said, in Accra.

The MP, who is also the Vice Chairman, Western Regional MPs Caucus (NDC) added, in the release: As Vice Chairman of the Western Region Parliamentary Caucus and Member of Parliament for Wassa East and also a former Senior Manager, HR and Administration of the Company, I strongly condemn these illegal and felonious acts of aggression on the mine and never again should it be encouraged.”

Mr Adjei Mensah stressed that after the investigations, the perpetrators should “be brought to book and dealt with appropriately in accordance with law.”

He urged “the management of FGR, residents of Dumase and all other individuals with relevant information to cooperate with the security agencies, including the Ghana Police Service in their investigations into the incident.”

The MP called on the Management of FGR to do whatever they can to resume operations and to protect and safeguard their investments, while they continue with the effort to provide employment to the innocent citizens who depended largely on the operations of FGR for their livelihood.

He appealed to the Management and Staff of FGR, the Chief and People of Dsumase Community and all stakeholders to exercise restraint while due processes are followed to bring the perpetrators to book.