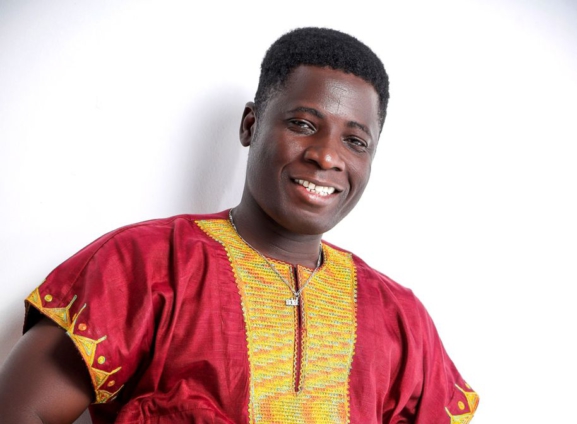 Jay Baba, a fast-rising artiste domiciled in the USA has won two awards at the just ended Central Music Awards.

The event was held last Friday in Cape Coast.

Jay Baba who is making massive waves with his ‘Bazazzagi’ album won the album/EP of the year award with the masterpiece and also bagged Hiplife Song of the year with ‘Zimunda,’ a song on the album.

Receiving the awards on his behalf at the Centre for National Culture in Cape Coast, a team member extended a warm appreciation on his behalf.

“Jay Baba is grateful for the support he’s been receiving from the region and Ghana and says he loves you all. Keep streaming the ‘Bazazzagi’ album on all digital stores,” he said.

The artiste born Yahaya Alhassan recently made the headlines for canvassing support for Ghanaian talents abroad.

The singer had earlier said “given the same support that Ghanaian media give the artistes home to that of us abroad, we would have had more talents competing across the world and finally winning the Grammys that we dream of.”