Joy FM listeners recount how they were denied blood at the National Blood Bank - MyJoyOnline.com 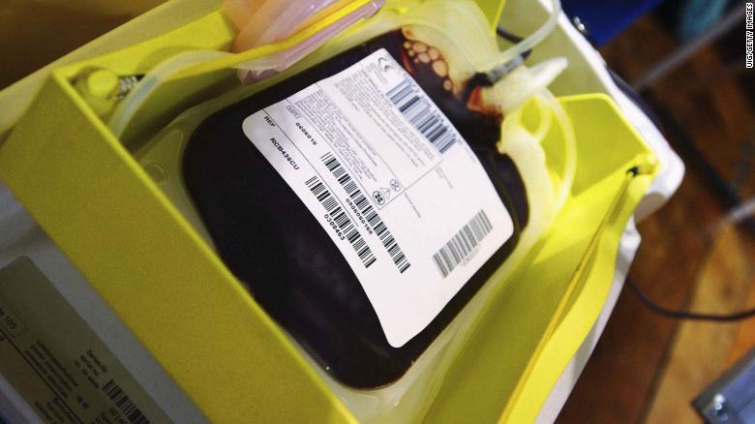 The general public is often advised to voluntarily donate blood since it is an act of solidarity that saves lives.

On the February 16, 2022 edition of the Super Morning Show, ardent listeners of Joy FM shared chilling accounts of how they have lost their loved ones because they were unable to obtain blood to save them.

They attributed this to various demands made by doctors before issuing the blood.

Regular blood donors complained of being neglected when they were genuinely and urgently in need of blood to save the lives of their relatives.

Emmanuel, one of the callers, recounted a chilling event of how he lost his first son due to this.

“I remember vividly in 2008, at the 37 Military Hospital when my wife was about to deliver. Unfortunately, she was very anaemic and had to undergo a caesarian section.

“I’m a blood donor. These people [the doctors] said ‘no’ even when I showed my card to them. So I offered myself a replacement, but this didn’t work. [Eventually], I lost my first son. Since then, I vowed never to donate blood again,” he said.

Another caller, Nana K, said he had given up on donating blood for a similar reason – he was denied blood when he urgently needed it to save a life.

“I used to be a regular donor until when friends and loved ones fell ill and needed blood but were denied. Then, I was called again to come and donate blood as a replacement. Since then, I vowed never to donate again,” he said.

All these disclosures were made following a JoyNews exposé on how a National Blood syndicate sells blood at exorbitant prices.

Akua (not her real name) also disclosed that a doctor compelled her to sleep with him in exchange for blood to save her mum.

This incident, according to her, happened in 2016 when her mum was ill and urgently needed to undergo surgery.

“When my mum was due for surgery, I needed about 10 pints of blood, but we were able to get six. One doctor asked me to sleep with him before he adds the rest for my mum,” she shared with host, Kojo Yankson, on the Super Morning Show, Wednesday.

Speaking on this development, the CEO of the National Blood Service, Dr Ansah, outrightly condemned the act. She emphasised that patients are not supposed to make payments exceeding GH₵150 for blood.

Though she acknowledged that this has been happening in many hospitals, she said her outfit is working tirelessly to ensure the situation is brought under control.

“We’re assuring that together with the Food and Drugs Authority (FDA) and other regulatory bodies; we are putting all the measures in place to ensure that the system is regulated. We’ve put together an Inter-agency Committee, and they came out with many recommendations.