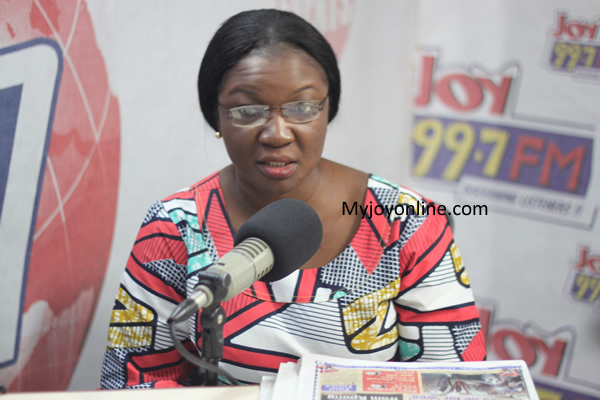 All governments have choices.

When it comes to scandals, you have a choice to allow them to drown out your administration or you act responsibly, concerned about the country and the people you are leading, by dealing swiftly to save your government from sinking.

Since assuming office in January 2017, President Akufo-Addo has made it his style to swiftly clear all officials of his government who are found culpable in the litany of corruption cases and acts of malfeasance. As shameful and embarrassing as it is, President Akufo-Addo has not shied away from publicly defending acts of malfeasance, alleged acts of corruption and/or improper conduct of his appointees

From the BOST scandal, cash for seats, through the Australia Visa Scandal, through the burning issues of PDS, to the current developments at the Public Procurement Authority (PPA) and National Youth Authority (NYA), President Nana Addo has failed to act.

Civil Society Organisations (CSOs) have urged the President to dissolve the entire PPA board, while others have questioned his suspension of the PPA Chief Executive, instead of an outright dismissal.

When I hear the Vice President denigrating the High Office and sinking into the gutter spending all his time insulting and pouring invectives on President John Dramani Mahama, I ask why don’t you remove the log from your eyes before you attempt to remove the spec from Mr. Mahama’s eyes!

Here is a political party that rode into power by blaming Mr. Mahama for everything including then Candidate Akufo-Addo’s inability to become president. Now the NPP is in power and for three years all they have done has been to continue to play the ostrich- refusing to acknowledge all the challenges Ghanaians are faced with.

The dire economic abyss into which we have been thrown and the now rife weekly scandals of corruption, is permeating every facet of this administration.

Indeed, we all recall the pomp and pageantry that accompanied the appointment of the Special Prosecutor, Martin Amidu. Apologists of President Akufo-Addo are asking us to celebrate the appointment of the Special Prosecutor; the passage of the long overdue Right to Information bill, which we are told does not take effect until 2020 and the current spate of resignations as positive attempts by this government to stem graft. How can suspension of a CEO of the PPA be considered as an antidote to fighting corruption.

Where were all these apologists when Ghanaians were made to believe that Mahama’s NDC was the most corrupt government and that it was an administration dominated by family and friends and that all the projects showcased by the administration were tainted by corruption and should therefore be rejected.

Now that the NPP has been in charge of the country for three years, where are all the lofty promises and pledges to be different and better?

The economic wand of Dr Bawumia has long since lost its lustre, the shouts of anti-corruption crusaders are now muted, choking on deeper cases of corruption and government led by President Akufo-Addo is now left ajar.

Only one solution remains: to beg and cajole appointees to accept suspensions as a way of keeping the sinking ship afloat.